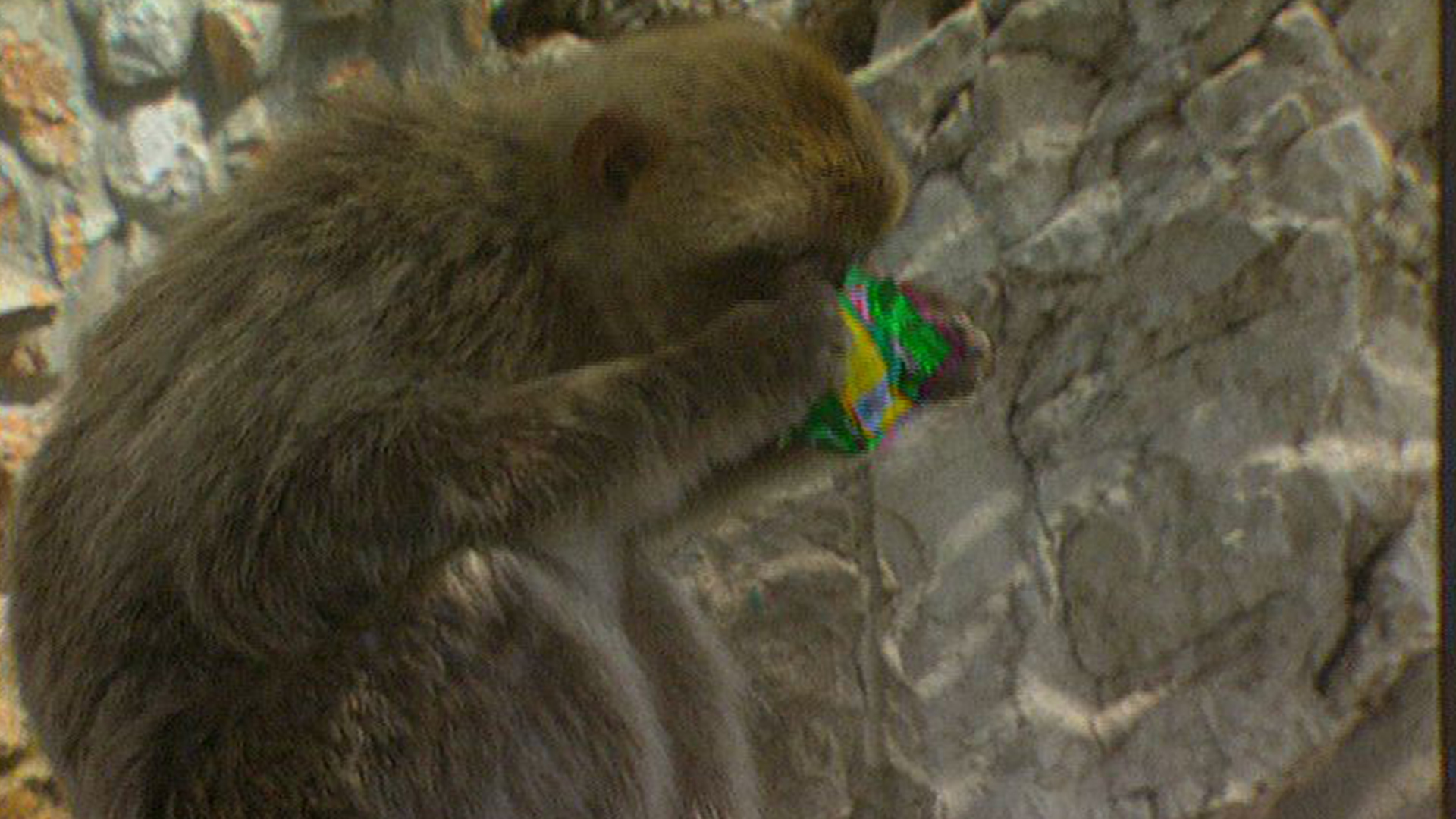 Britain has it, doesn't seem to want it, but won't give it up. Spain wants it, but can't have it. The tiny British colony of Gibraltar at the gateway to the Mediterranean has been a sore point for many years.

You would think a lump of white limestone, 30,000 people and a few apes are not much to fight over, but tell that to the Spanish. They say Gibraltar is out of control, a base for hashish smugglers plying between Morocco and Spain. On a Gibraltar beach in the dead of night smugglers are filmed loading up their super-fast speedboats with cigarettes for the dash to Spain. Catching the smugglers is difficult and dangerous and the Spanish say the Gibraltar authorities simply aren't doing enough. They also accuse Gibraltar's off-shore banking industry of money laundering. Gibraltar's main source of income, the British Naval dockyard has been closed, and Gibraltans say the Spanish are doing all they can to make life unbearable on the Rock. Spanish customs are on a go-slow, putting off tourists wishing to see the Rock's famous colony of apes, who just like the British, are keeping quiet about their intentions. Produced by ABC Australia
FULL SYNOPSIS
TRANSCRIPT