The Lawyer and the Blind Sheik

The lawyer accused of supporting terrorism 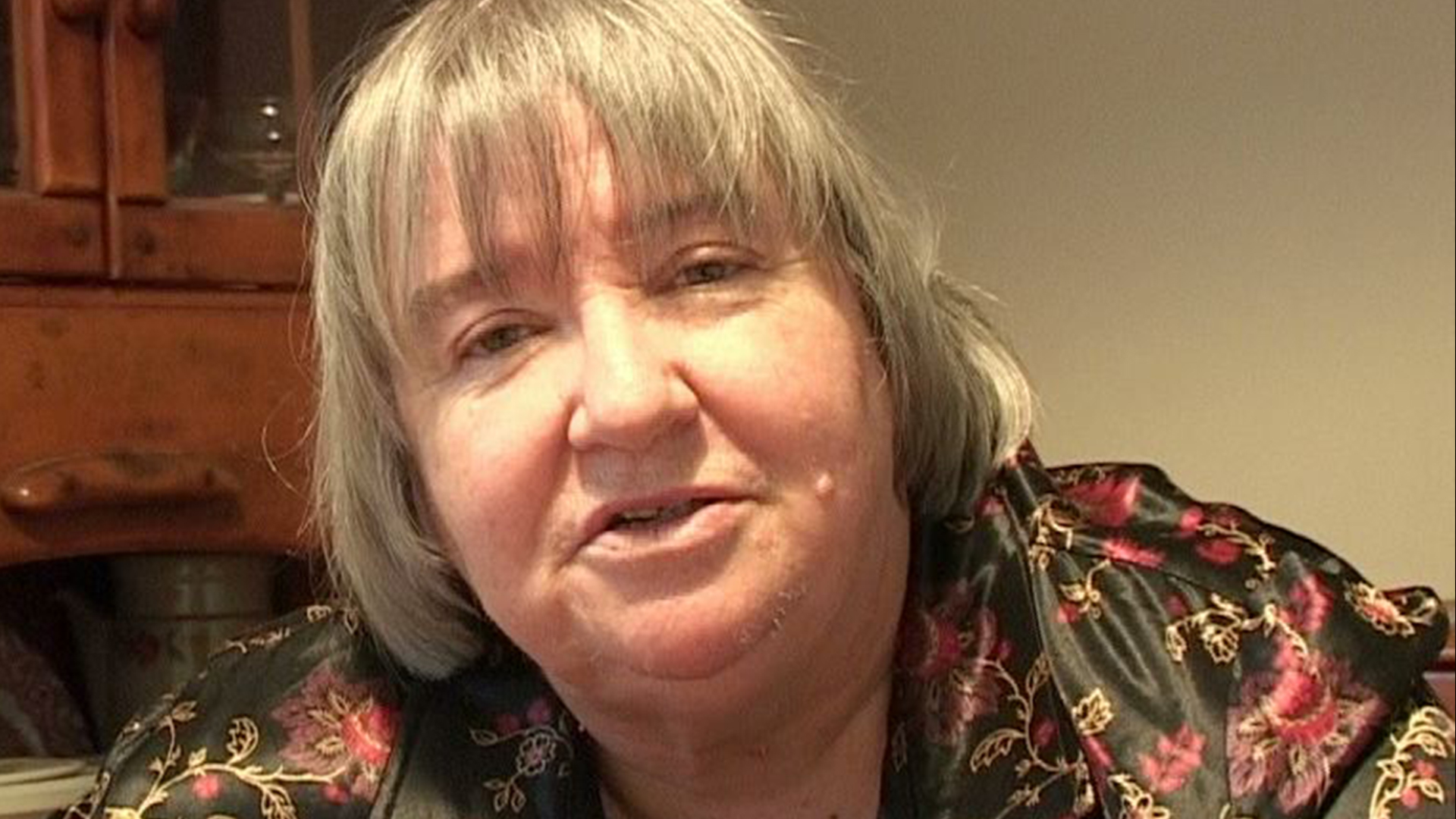 A 62 year old American grandmother is facing life in prison after being arrested for violating tough new anti-terror laws.

Lynne Stewart has devoted her life to keeping her clients out of jail. Now she stands accused of aiding one of them – convicted terrorist, Sheik Abdul Rahman. Following his conviction in 1997, his supporters in Egypt massacred 58 foreign tourists demanding his release. Rahman was placed in solitary confinement and Lynne forced to sign an agreement promising not to convey his views to the outside world. However, when he asked her to publicise a press release she passed it on to Reuters. Two years later she was arrested. Defence attorney Carl Herman believes that: “If it hadn’t been for September 11, she may have just gone on and no-one would have taken any notice.” An interesting look at the sharp edge of America’s new security measures. Produced by SBS Australia
FULL SYNOPSIS
TRANSCRIPT