The Shia uprising in Karbala 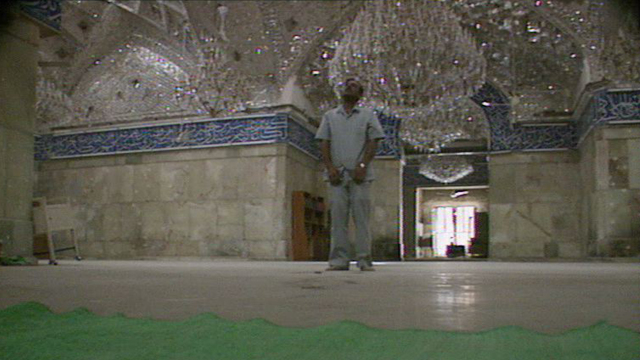 In 1991, as the Gulf War ended, Saddam Hussein brutally crushed the Shia uprising in Karbala

If the West wanted to get rid of Saddam, why did the uprising hardly get a mention in the press, much less any military backing? Containing home footage of Shia rebels during the insurrection and scenes of the destruction inflicted by elite guards.Produced by ABC Australia
FULL SYNOPSIS
TRANSCRIPT