Spies in the Pacific

The Australia presence in Vanuatu 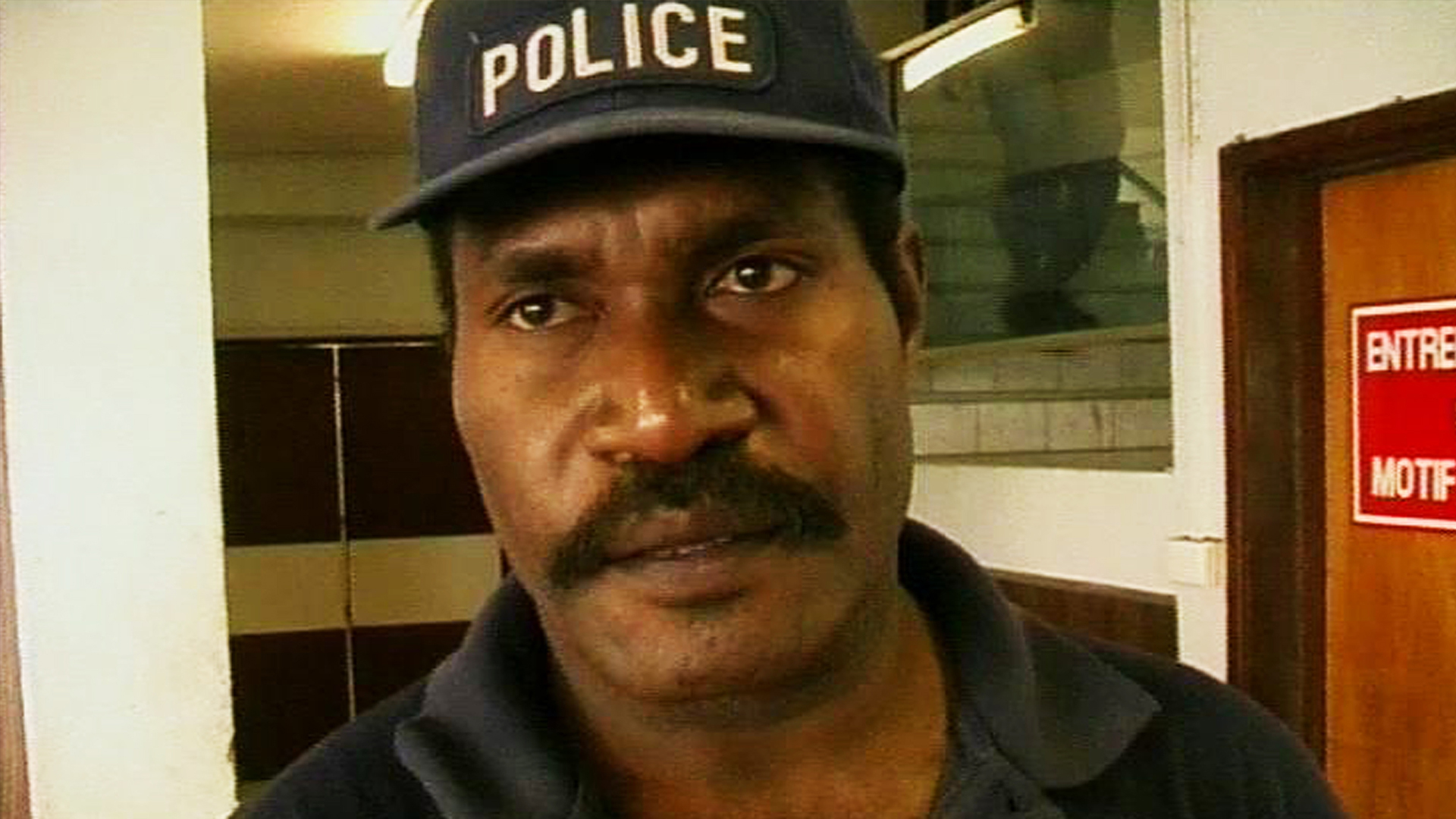 Vanuatu has been plunged into a constitutional crisis. For chief of police Eric Pakoa, the country's leaders have been subject to far too much influence from Australian Federal Police, whom he accuses of spying and trying to dictate the nation's politics. Now Eric has embarked on a mission to prosecute those accused of working with the Australians. His actions are deeply controversial and soon he must face strong reprisals from the government and army. Produced by SBS Australia
FULL SYNOPSIS
TRANSCRIPT