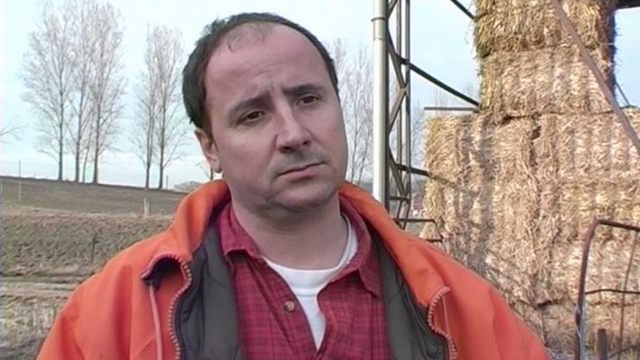 Iraqi exiles are trained at a secret base in Hungary, creating deep suspicion across the country.

The Hungarian government agreed to allow Iraqis to be trained at its military base on condition that they would not fight in the war. However, conflicting reports about what the exiles are being trained for has unnerved local residents, causing deep unrest. America claims that they will liase between the army and relief agencies, acting as civil administrators. In contrast, Hussein Daood, a member of the Iraqi opposition, states that recruits will "make the links between the troops and the Iraqi people and direct and arrange the uprising of the Iraqi people." These allegations have been verified by Iraqi opposition groups in London and Washington. If this is true, it will be a clear breach of the understanding between Hungary and America. However, there will be little that Hungary can do to prevent it.Produced by SBS Australia
FULL SYNOPSIS
TRANSCRIPT