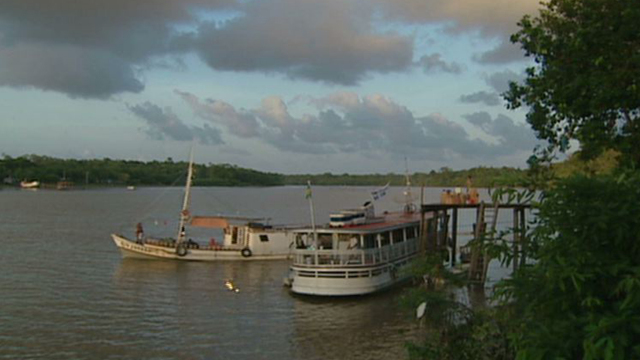 Isolation is often an enemy of justice and in the wild far North of Brazil, it's no different. The edges of the giant Amazon River have long been ruled by the law of the jungle, but now the law has a boat and they're heading into the jungle.

The villagers along the banks of the Amazon found it difficult to access the legal system. So justice came to them - in the form of a floating court room. The justice boat first set sail six years ago, travelling to settlements resolving legal problems. The service provided is constantly being improved and now social workers and doctors travel with the Judges tending the needs of isolated communities. Produced by ABC Australia
FULL SYNOPSIS
TRANSCRIPT