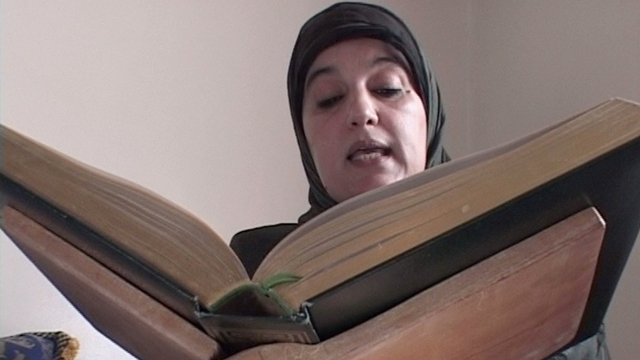 Why are radical Muslim groups becoming so popular in Morocco? Is resentment towards the West fuelling a resurgence in fundamentalism?

In prosperous Rabat, the streets are lined with McDonalds. Most of Morocco is remarkably westernised. But in the slums, resentment is growing at Western policies. "All Muslims totally resent the American policy," states cleric Abu Hams. Islamist groups like Salifi Jihadia protest against the perceived onslaught on their culture by the War on Terror. The present monarchy is dismissed as a puppet of America. As Moroccans turn to religious groups for guidance, there is growing pressure for stricter Islamic adherence. In July 2002 the bodies of three girls were found dismembered on the beach. "It was the Islamists who punished the girls for wearing make-up and miniskirts," claims one victim's brother. It seems like the West's policies are provoking a bitter backlash in the Islamic world. Produced by SBS Australia
FULL SYNOPSIS
TRANSCRIPT