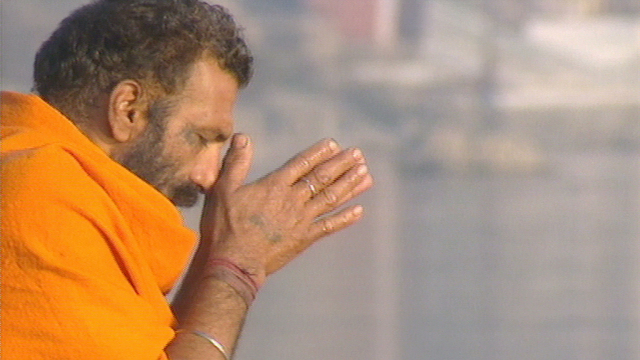 Gurus are angry that the West is distorting traditional yoga practise to include 'dope smoking', 'sexual freedom' and 'immodest dress.'

For thousands of years Hindu pilgrims have been making their way to Rishikesh in the foothills of the Himalayas, to visit the spiritual home of world yoga and study the ancient blend of rigorous exercise, self-discipline and philosophy. Many purists blame The Beatles' visit in 1968 for exposing this tranquil community to the world and turning it into a spiritual supermarket for backpackers. Produced by ABC Australia
FULL SYNOPSIS
TRANSCRIPT