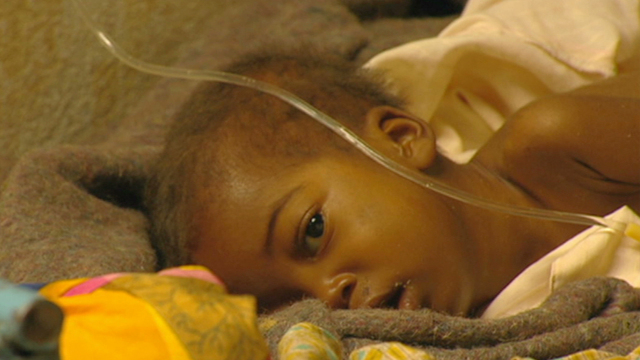 Billions of dollars of oil revenue are being siphoned off by corrupt officials, while ordinary Angolans continue to starve.

Angola is quickly becoming one of the world's most promising new oil sources. However, lawyer Rafael Marques claims: "for the majority of Angolans, oil essentially is a curse." Thousands are forced out of their homes to make way for foreign investors. A leaked IMF report reveals that billions of dollars of revenue never even reach Angola. Instead, payments are channelled through offshore accounts and remain unaccounted for. When BP promised to publish its under the counter payments to Angolan officials, they received a stinging letter threatening to terminate their contract. This letter was copied to all other oil companies. However, with lucrative oil contracts at stake, no-one is prepared to challenge the government. Produced by ABC Australia
FULL SYNOPSIS
TRANSCRIPT