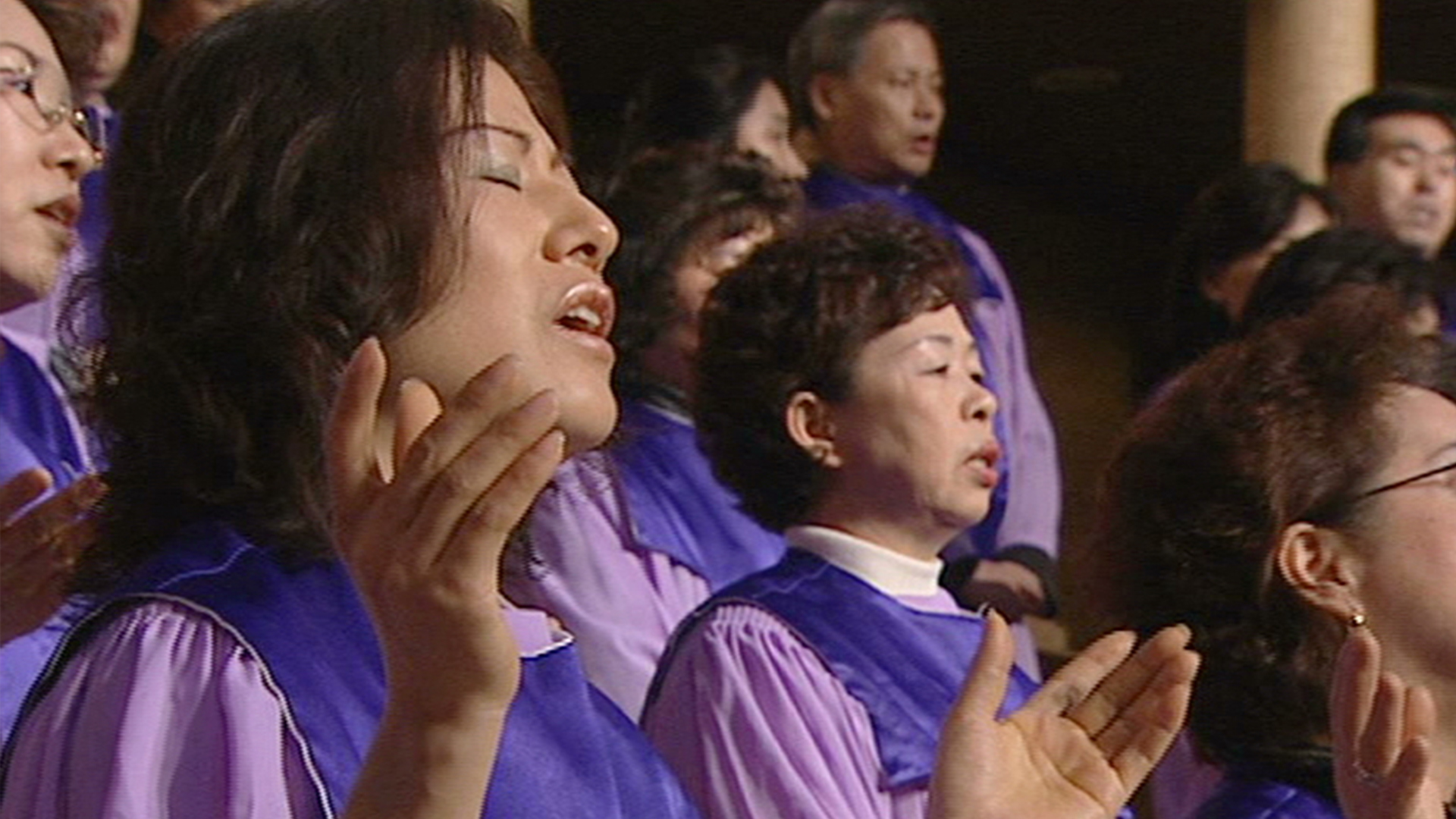 Up to 300,000 North Koreans may have fled to China, only to find their poverty and persecution continues. Secret filming reveals the plight of these refugees as they then try to flee to the West.

Park Young-Hee meets in a Chinese safe house to get her fake ID made, before dodging guards on the train to the Mongolian border. She then makes a frozen crossing, carrying her baby daughter, losing her toenails on the way. Later, in Seoul, she finds out that her relatives were jailed in retaliation for her escape: "I heard my younger sister was sent to prison for six years and my mother for three years. Whenever I think about it I feel as if my heart is being ripped apart." The pastor who filmed and organised her escape was jailed for seven months. In China most refugees face a life in bondage to avoid being sent home. The only other escape is to break into Western embassies and claim asylum, but the Chinese are cracking down and armed troops now patrol. Hidden cameras catch police attacking a film crew as refugees make an embassy dash. Norbert Vollersten instigates these escapes. He spent 18 months in North Korea as an emergency doctor and was awarded the Friendship Medal after he grafted his own skin on to a burn victim. But what he saw horrified him: "I gained knowledge of concentration camps in North Korea, and the children who are starving." These idealistic 'people smugglers' hope to recreate the peaceful collapse of the Soviet Union, which also followed a growing tide of refugees from East to West. Produced by ABC Australia
FULL SYNOPSIS
TRANSCRIPT