Sex and the Clerics

Some Iranians see prostitution as a protest against the regime 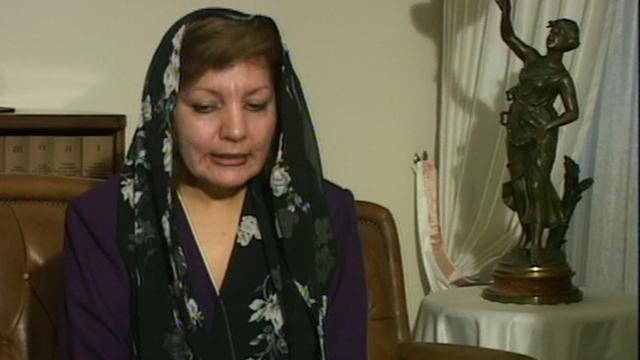 In Iran, the rigid theocracy of the Mullahs is coming under pressure.

A central grievance is the strict religious ban on public affection. Sexual frustration has led to a boom in prostitution: with a secret camera we film prostitutes in Tehran. Many are forced onto the street because of lack of opportunity for women in Iran, but some also see their work as a protest against the regime. With a population growth of 32 million since 1979, the nation's youth are clamouring for reform. Produced by ORF.
FULL SYNOPSIS
TRANSCRIPT