Are US attempts to democratise the middle east having the opposite effect? 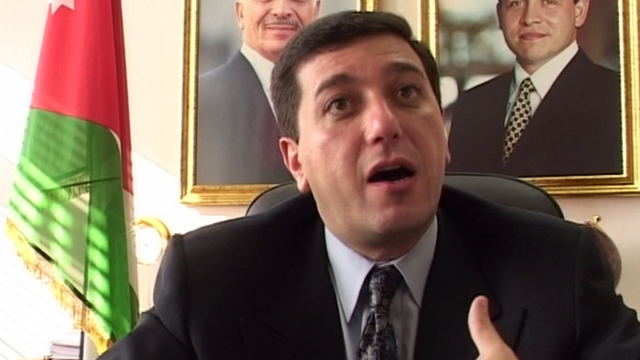 America hopes to democratise the Middle East, but many Jordanians believe that US pressure on their government is having the opposite effect.

"In Jordan we used to have a good democratic government," laments political cartoonist Emad Hajaj. Like many Jordanians, he watched in horror as his government allowed American troops to invade Iraq from Jordanian bases whilst anti-war protests were suppressed in Amman. "Our homeland is becoming a military base for the Americans to do whatever they like," Hajaj complains. The Jordanian Government is keen to strengthen economic ties to the West and Israel. Public anger is reaching boiling point. The fear is that anti-US feeling could destabilise the Jordanian government: a scenario being repeated across the pro-American Middle East. Produced by SBS Australia
FULL SYNOPSIS
TRANSCRIPT