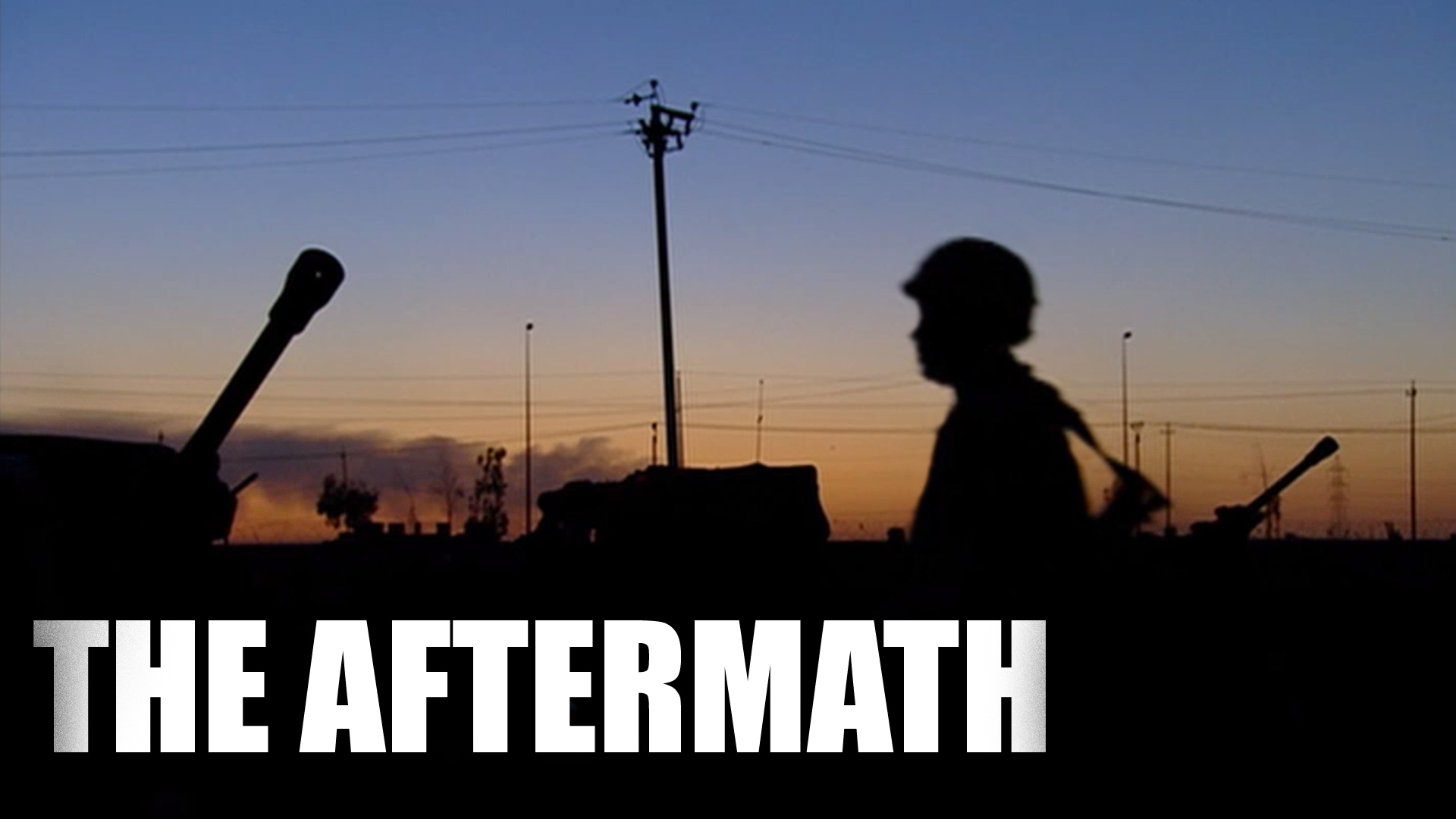 We take a street-level look at post-war Iraq. The collapse of Saddam’s regime has created as many questions as it has answered. Dictatorship has made way for anarchy, supplies that were limited before are now non-existent. Are the Americans winning the hearts and minds campaign? Do they care?

At a mosque in Sadr City, preachers are body searching the faithful for bombs. In post-war Baghdad, no one trusts anyone any more. Violence and insecurity reign supreme. Health, electricity and supplies are failing. Looters are stealing even the ducks from the ponds. "See what America has done to the Iraqis," exclaims one man, "is this the freedom of Iraq?" Like many Iraqis, hospital director Dr Abdul Karim Al Azzawi is very suspicious of American aims. "It’s all about oil," he proclaims. "They have huge fire fighting machines for the oilfields in the south, and as soon as they entered Baghdad they immediately guarded the Ministry of Oil." Meanwhile, his hospital has no beds, no medicine and more dead than it can dispose off. Washington stands accused of leaving a vacuum where order once stood, allowing anarchy to take hold. And the Americans are anxious to be seen doing something about it. US Generals invite former police officers to reapply for their old jobs. However, graffiti on the walls spits ‘Death to all Ba’athists’ and indicates that policemen from the former regime are more likely to attract violence, than to quell it. A new force is emerging – the Shia clergy. They order looters to bring stolen goods to the mosque for redistribution. The aim is political: to show that they, the Shia, can bring order where the Americans brought chaos. Cleric Sayed Mosawi states, "We shall not submit or cooperate with anyone who worked with the old regime under any circumstances." He wants Americans and former Ba’ath officials to have no part in the running of Iraq; "Society at all levels says America must go." This also includes any puppet government, sympathetic to US interests. "We do not want Ahmed Chalabi, or anyone else like him from outside Iraq. We want someone who shared our suffering. America should consider this, otherwise chaos will happen." However, the arrest of self proclaimed ‘Mayor of Baghdad’, Mohammed Zubwaida after he fell out with the INC shows how the Americans won’t tolerate politicians who don’t tread the line. Many political groups in Iraq are outraged by American attempts to shoehorn in a pliable government, but are afraid even to appear on camera for fear of US reprisals.
"We do not wish to jump ahead of events," states Sayed Mosawi, "but if the Americans do not leave, they will face great difficulties. Difficulties they have never faced in any other country." It seems they are already facing great difficulties. The realities won’t be played out for months. But the future looks at best unstable, with the iron fist of repression gone, in a country bristling with weapons, old and new rivalries look set to flare up. "It’s a question of establishing civil and social peace. If it’s mishandled then we’re talking about civil war."
‘The Aftermath’ traces the political, social and religious fault lines that have been exposed now that fear of Saddam no longer glues Iraq together. It is a mirror to a country in post-war chaos and a guide to the complexities and problems that will play themselves out in the months and years to come. Produced by ABC Australia.
FULL SYNOPSIS
TRANSCRIPT