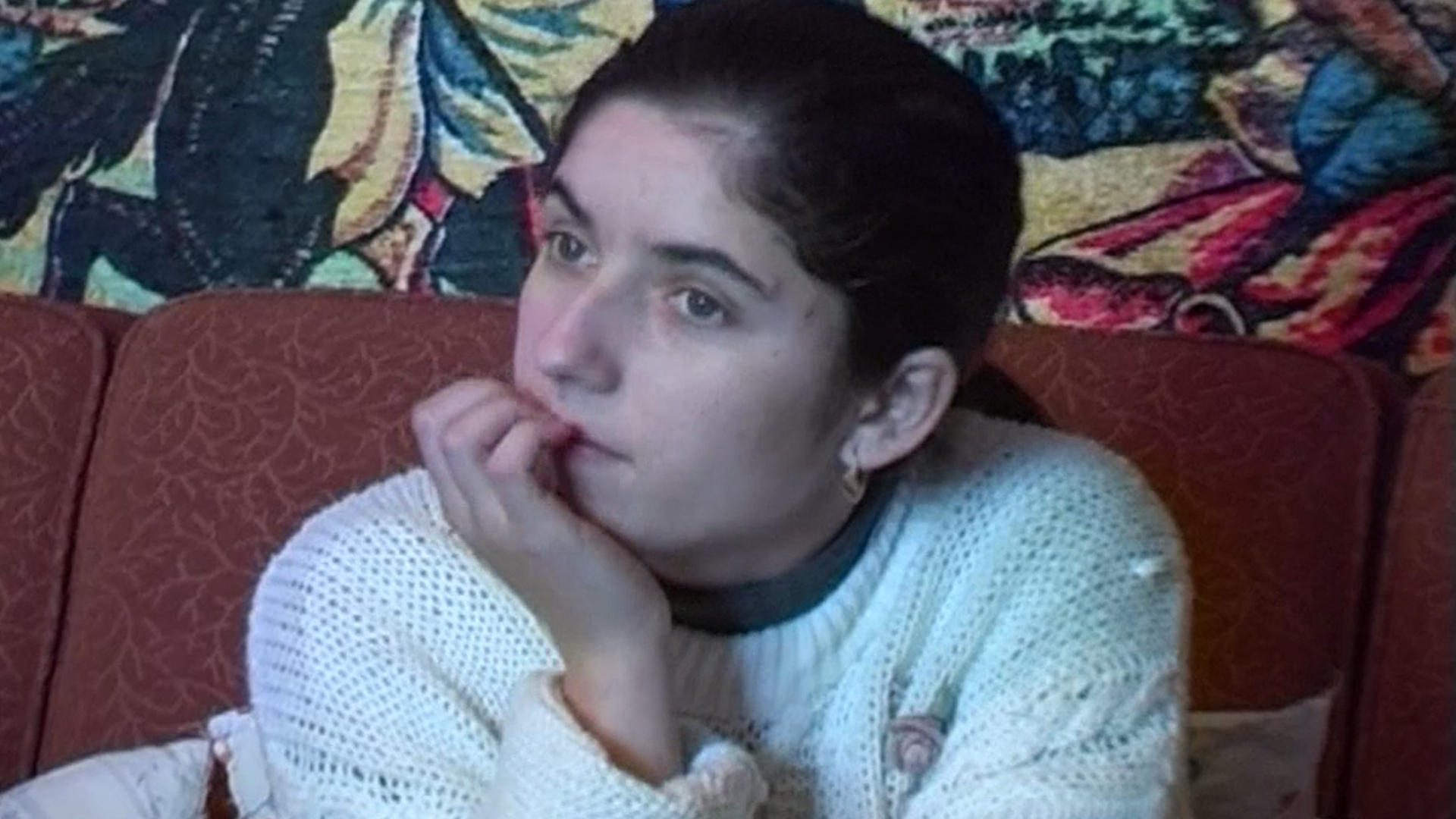 Slovakia's Roma population has always had a difficult life. Regarded as culturally inferior, they are discriminated against at all levels. Now evidence suggests they are being sterilised against their will.

Ingrid Ginova was just 16 when doctors sterilised her without her knowledge. When she publicised her plight, police threatened to imprison her. Her story gives added weight to a new report stating that Romany women have been sterilised for decades without their consent. Hospital personnel deny such allegations, stating the problem lies with the Romany themselves. "They are a degenerate race. They have sexual relations between brother and sister, making children for financial reasons," declares one nurse. Many are worried that the Roma will outbreed them: one Mayor has called for limits on the number of children they can have. With few people prepared to help them, victims are left only with questions and the unfulfilled desire for more children. Produced by SBS Australia
FULL SYNOPSIS
TRANSCRIPT