The Indian newspaper closed for telling the truth 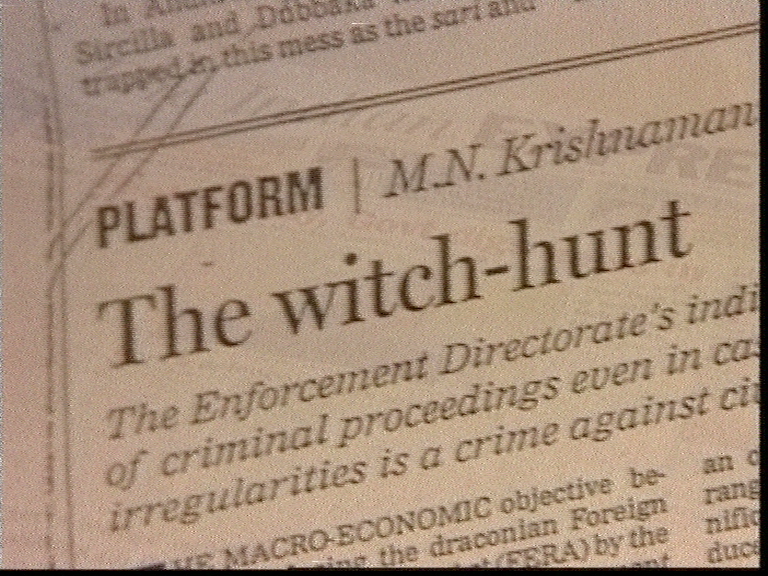 The news agency which exposed illegal arms dealing and cricket match-fixing has been destroyed by a vindictive government.

Tehelka first came to prominence after it secretly filmed cricketers admitting taking bribes to fix matches. A year later, it turned its attention to the murky world of arms dealing, exposing a network of corruption that went right to the top. In the ensuing scandal the BJP President, Defence Minister and other important politicians were forced to resign. Now Tehelka is paying the price for taking on the government. "Every agency of the government was unleashed on us," says editor Tarun Tejpal. They were accused of being part of various wild conspiracies and forced to spend all their resources defending themselves. Now, out of the 115 staff it used to employ, less than 10 remain. Telhelka may have become a byword for the fight against corruption but it has been driven into the ground in the process. Produced by SBS Australia
FULL SYNOPSIS
TRANSCRIPT