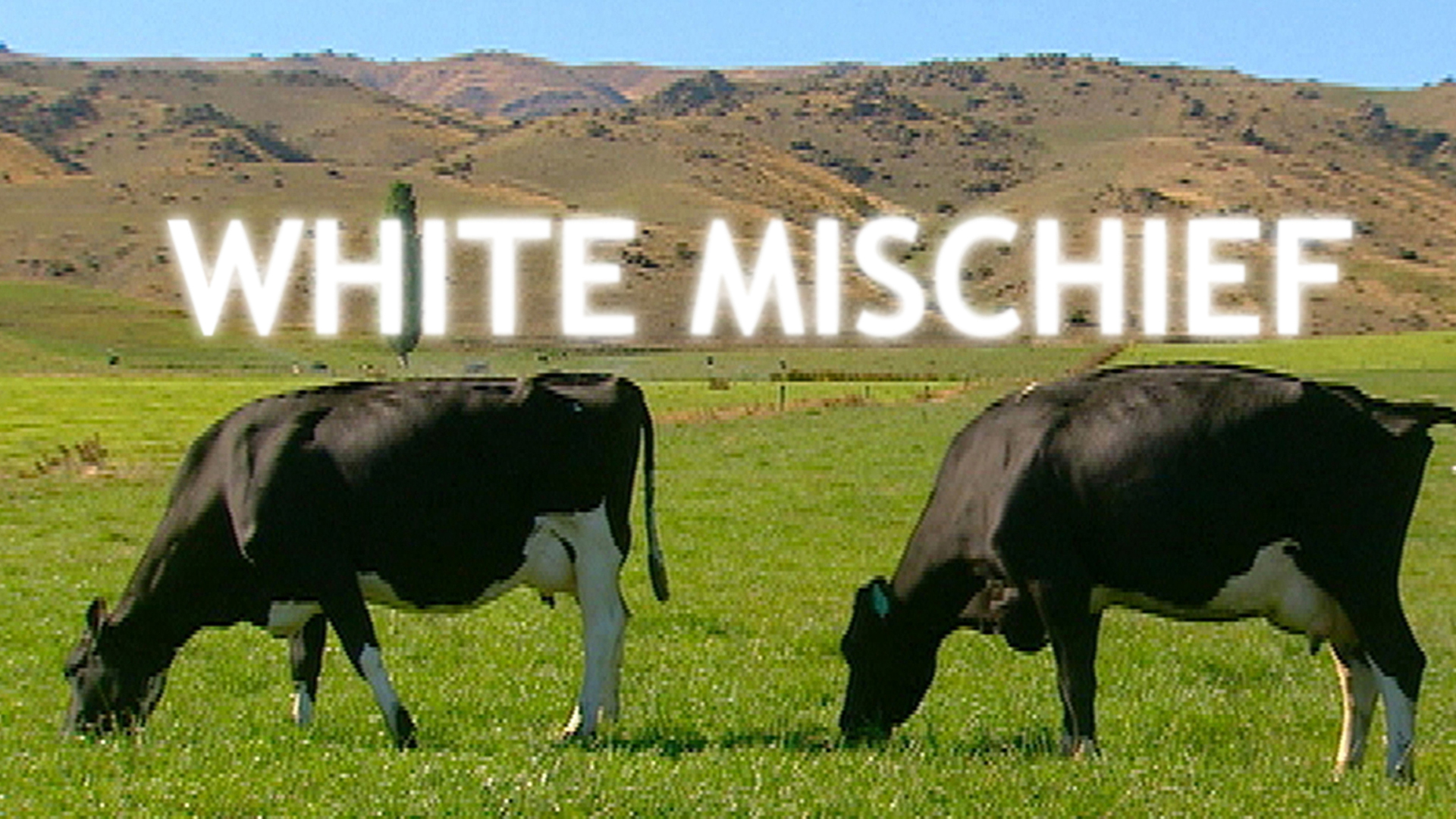 Milk... as natural and wholesome as motherhood, packed with proteins, vitamins and minerals. A great healthy drink for the whole family. But is it really so beneficial? This week's offering puts the startling claim that the type of milk most of us drink should carry a health warning. Instead of helping us grow strong, 'A1' milk could help trigger diabetes, heart disease, autism and schizophrenia. This high quality documentary tells a tale of cutting edge research and the corporate power games that blur the truth about a product we all know and love.

The classic black-and-white Friesian cow is a dairy industry success story. Each one has been bred to produce up to 6,000 litres of milk a year. But generations of breeding have meant two identical looking cows may produce very different milk, classified as A-1 and A-2. The majority of Fresians - 70% - produce a milk known as A1. It is this that dominates the western market. But scientists like Dr Corrie Mclachlan claim that proteins in this milk actually make it bad for us: 'Correlations with heart disease are vastly stronger than any relationship between smoking and either heart disease or lung cancer.' His company, the A2 Corporation, has spent millions of dollars trying to promote the alternative milk, A-2. His claims have not gone down well with dairy corporations: 'It is a scare campaign' retorts Kevin Wooding, of Dairy Farmers NZ. 'You're not talking about cigarettes. This is a healthy milk product.' The New Zealand Dairy Board denies there is any evidence A1 milk is bad for you. The humble milk carton has been propelled to the centre of a fierce commercial and scientific battle that could ultimately cost the world's dairy industry billions of dollars. Research by several scientists supports the hypothesis that A1 milk could be potentially dangerous. Scientists from the New Zealand Milk Board itself found that as well as links to diabetes 'there is a relationship between the consumption of A1 and deaths due to mental disorders.' A2 milk, on the other hand, had no such link. 'If we're right, it's very significant. It's one of the major health discoveries of the last 50 or 60 years' states Corrie McLachlan. However, fearing the commercial impact of such findings, the Milk Board shied away from giving further funding for the research. When the money dried up completely, McLachlan's belief in his findings compelled him to sell his own possessions to fund further investigation, 'Things got very tight. And so I thought, "Well, damn you."' I sold an old Goldie painting of a Maori lady which was rather dear to me, and I sold a significant proportion of the books in my collection.' The implications of his research for both A-1and A-2 milk producers is massive. If the hypothesis is proven, then 300 million A-1 cows will have to be replaced by A-2 producing cows as quickly as possible, at impossible cost. And the A-2 corporation would make an immediate fortune. 'It was enormous marketing opportunity' recounts McLachlan. 'If you could be first on the market with A2 milk, you would kill all the other market.' But despite their research and their investment in a patent for A-2 milk, New Zealand's Milk Board chooses not to produce it. The board takes a massive 95% of New Zealand's supply. But it's also using its muscle to prevent farmers from supplying A2 milk to the few independent processors. Late last year, A2 Corporation hit back. It took the Milk Board to the High Court, claiming misleading and deceptive conduct by selling ordinary A1 milk without health warnings. The court case may well be a desperate ploy from A2 Corporation. After three years of research and lobbying, it is running out of cash. McLachlan is now under pressure and chasing funding. The true picture is still very blurred. Commercial interests have usurped health ones, and the public is being denied any sensible, rational information. In the long battle to get A2 milk on the market, Corrie McLachlan and the A2 Corporation have milked the court of public opinion. New Zealand's Milk Board is refusing to supply A2 milk to those who want it. Commercial interests have got in the way of a clear answer about public health. Producer: Ticky Fullerton
ABC Four Corners