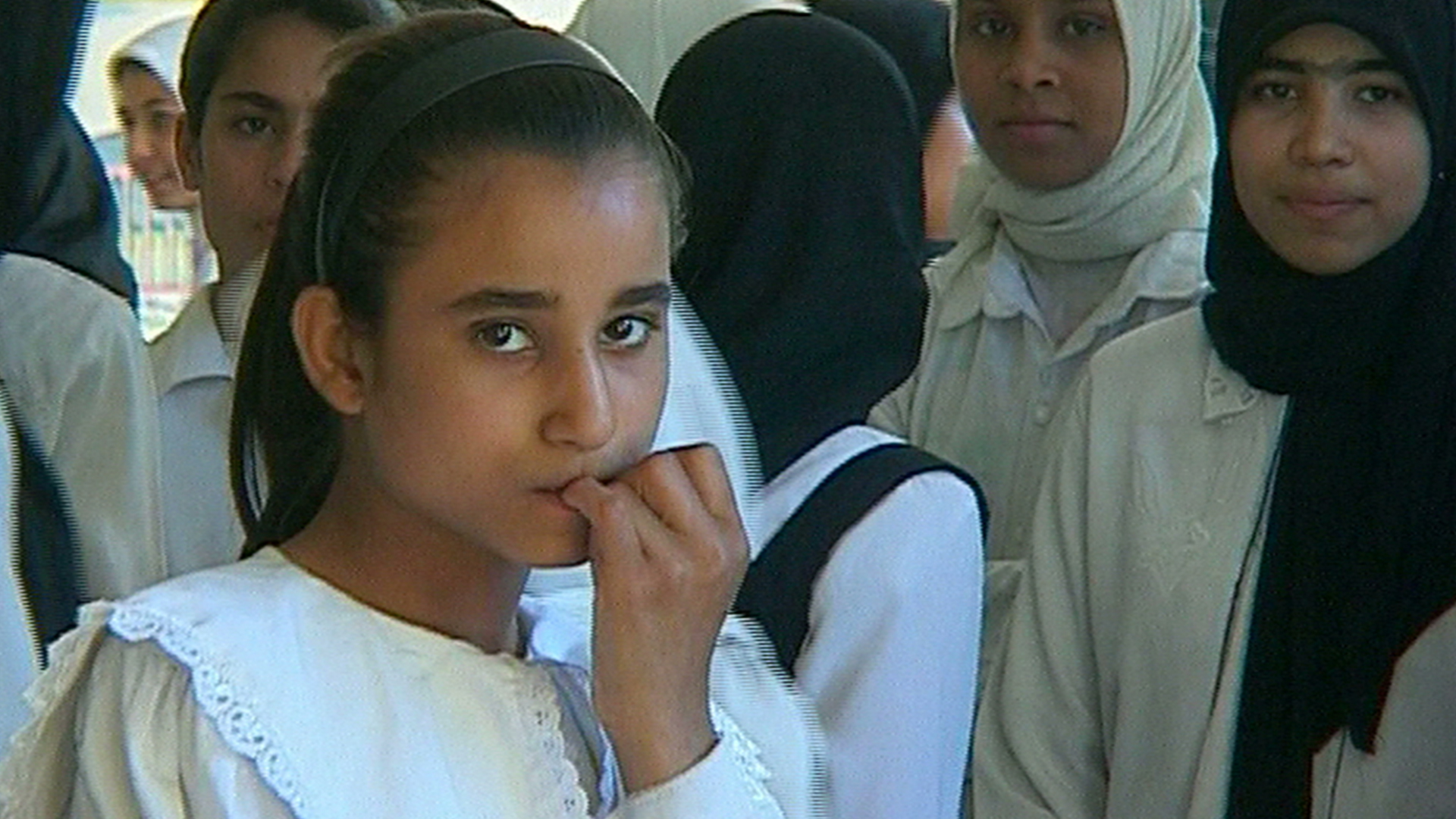 We take a rare trip into the Marshes of southern Iraq, and get the opinions of women and townsfolk on Iraq's future.

Ali Abbas Sachit deserted from Saddam's Army. His ear was hacked off as punishment. Now he hopes his missing ear will be seen as a "mark of honour." A female teacher tells us of the "deep deep pain" Saddam caused them and how they were forced to join a Ba'ath party they despised or face the sack. But the dictator has been replaced by anarchy. Schoolgirls talk of their fear of being killed or raped. And even in the marshlands outside the city, fishermen dare not travel too far. Produced by Danmarks Radio
FULL SYNOPSIS
TRANSCRIPT