The story of scandal that surrounds Australia's most controversial asylum camp. 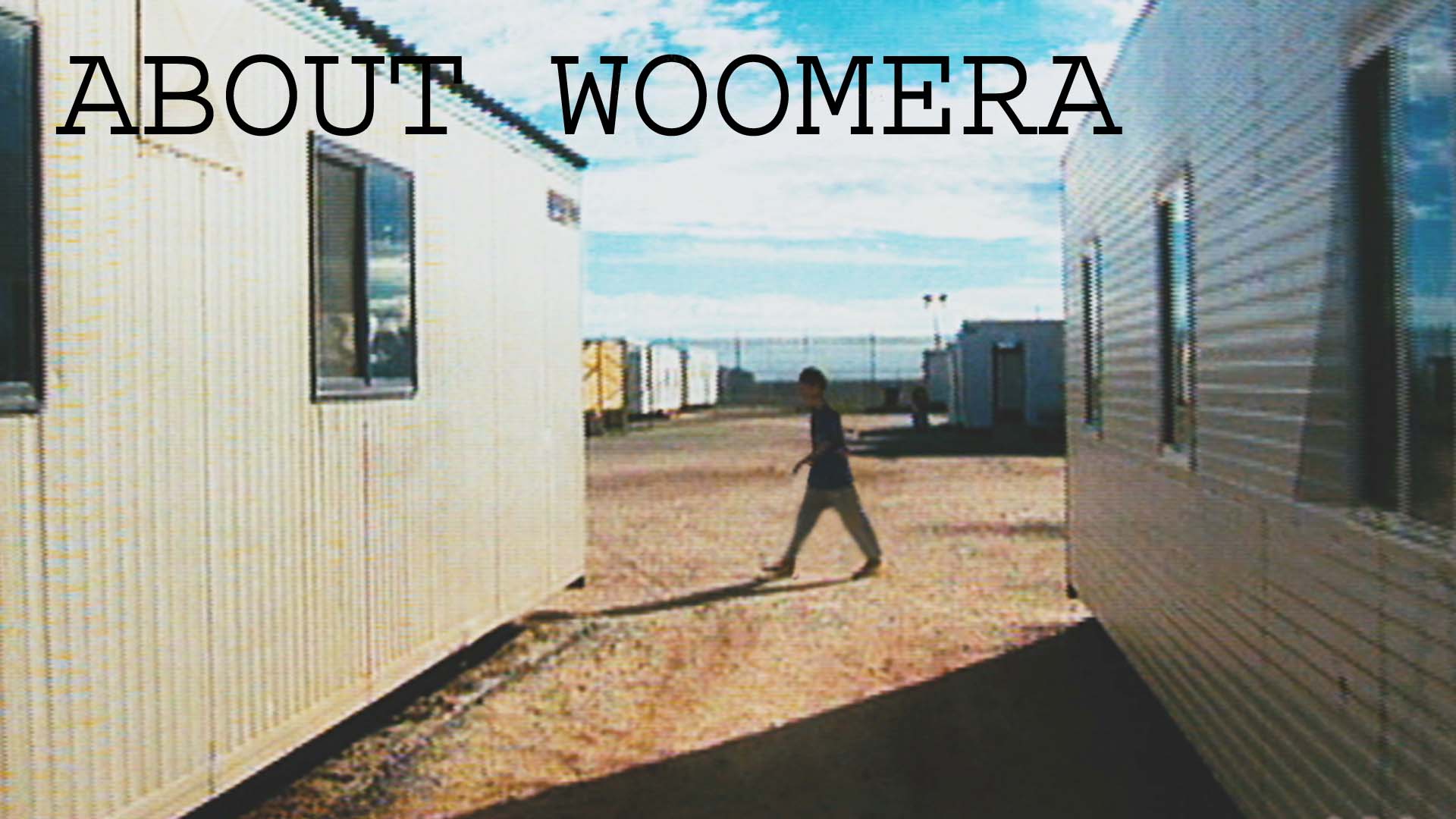 Australia’s detention centre at Woomera was hailed as the new way of dealing with illegal immigration. This week’s offering is the definitive story of the controversial camp. The compound gained notoriety for its riots, protests and breakouts and became a damning indictment of Australian immigration policy. And whilst detainees lived in atrocious conditions, the American backed company running the centre siphoned off millions in profits. It’s a story of lies, cover-ups and relentless trauma.

February 2002. A 19 year old man has crawled inside the barbed wire tubing protecting the compound. He has pledged to kill himself if he can’t speak to the Department of Immigration. As the guards approach, he produces a razor and starts hacking at his arms. Elsewhere in the centre a woman has tried to poison herself with fly spray and a 13 year old boy has drunk shampoo. These are not isolated incidents. This happens all the time in Woomera. Woomera was meant to process asylum applicants away from prying eyes. Australian Correction Management (ACM), a subsidiary of the American detention company Wackenhut, were contracted to run it. It was built in the desert, five hours away from the nearest city. In summer, temperatures regularly exceeded 50°c. Although it was meant to house only 400 asylum seekers, within weeks of its opening it was overwhelmed by 1,000. Each had to be processed within 48 hours. And there were only three people to do it. “Many of the refugees came with lice, scabies, and diseases like malaria. So in this 48 hour process, they were collapsing and fainting and vomiting,” recalls administrator Alley Crace. Initially, detainees were hopeful they would soon be given visas. After a few months, the centre became gripped by rumours and tensions. Operation manager Allan Clifton became worried about possible unrest and contacted ACM Head Office. “I was told ‘you’re just being paranoid. Get on with your job.’” Then the inmates broke out of the complex. They managed to evade capture for two days and several guards were injured trying to restore order. This incident set the tone for the future. Staff would warn Head Office that a riot was looming, their fears would be dismissed and then a serious incident would occur. ACM’s actions could have been a case of mismanagement. But there is also a more sinister explanation. “If we had an incident, it would be fair to say that ACM would make a profit out of it,” claims Clifton. ACM would invoice the government for crushing the rebellion and repairing damages, leaving them with little financial incentive to avoid disturbances. This method was to prove so lucrative that Woomera became ACM’s most profitable centre. A leaked report reveals it made AUD$1.92 million above budgeted profits in April 2002. They rarely employed the level of personnel they were contracted to supply and staff were expressly directed not to record accurate workforce levels. “At times, we got down to where we were 40, 50, 60 staff below the number we were supposed to have,” complains Allan Clifton. While ACM were making a fortune, conditions in the camp were deteriorating. "The plumbing and sewerage was a major issue," recalls Crace. The health centre was so crowded that patients were treated on the floor and there was one nurse on night duty for all 1,400 detainees. There were hundreds of suicide attempts. Those viewed at risk were meant to be monitored at regular intervals but, without enough guards to supervise them, little could be done. Even children were not immune to the horrors of Woomera. “Sexual abuse of children was an open secret there,” claims nurse Barbara Rogalla. Alley Crace agrees: “I was very concerned one boy was being sexually abused and used as a male prostitute.” But instead of helping the boy, ACM stands accused of covering up the affair and even denying the child medical treatment. When guards caught the abuse in progress, nurse Rowena Henson was prevented from taking the boy to hospital and the incident was dismissed. Rowena’s medical report was destroyed and she was later fired. In the end, 80% of the inmates at Woomera were found to be genuine asylum seekers and given a visa. The centre has now closed and detainees transferred to another compound. But the story of Woomera is still not over. “I believe there’s more to tell,” states Allan Clifton: “A lot more that will come out in years to come.” WINNER OF THE PRESTIGE WALKEY AWARD FOR EXCELLENCE IN DOCUMENTARY JOURNALISM Produced by ABC Australia.
FULL SYNOPSIS
TRANSCRIPT