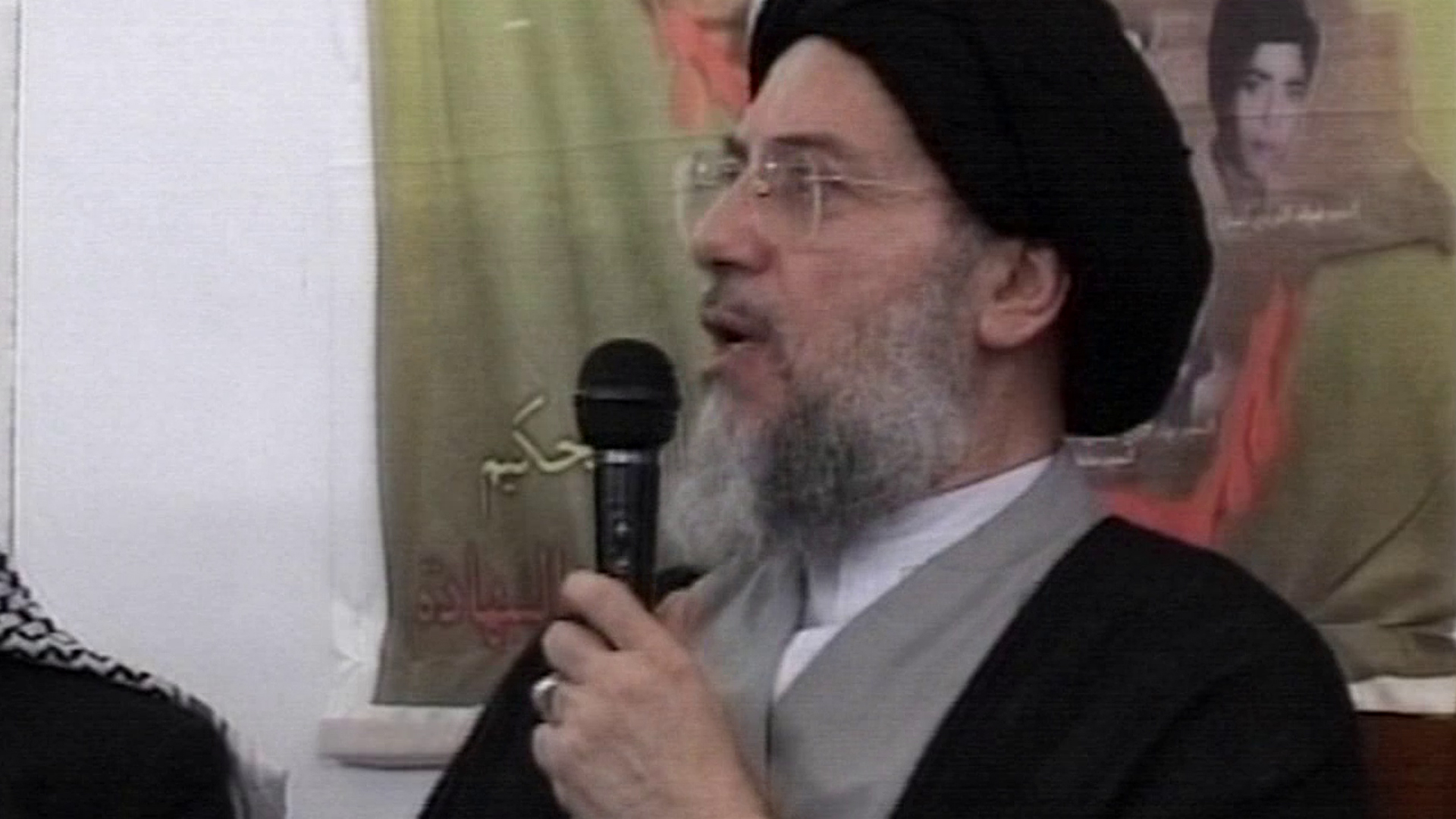 The hardliner cleric Moqtada al-Sadr has long been a thorn in the side of the Americans. But has he gone too far?

Sadr wants the Americans and their secular idea of democracy out: "We don't want them or need them." Instead, he wants to introduce a Shia administration which would impose Sharia law on the whole of the country. "Even non-Muslims will be subject to Islamic law." Sadr comes from one of the most revered Shia families in Iraq. After Saddam's agents assassinated his father and two brothers, he started an underground movement to resist the dictator. He believes the future of Iraq lies in the hands of the Shia. This pertinent report, filmed last summer, includes the only interview Sadr gave to a western reporter. It also includes useful footage of Sadr and his powerbase in the Holy City of Najaf, where Sharia law has already been imposed. Produced by SBS Australia.
FULL SYNOPSIS
TRANSCRIPT