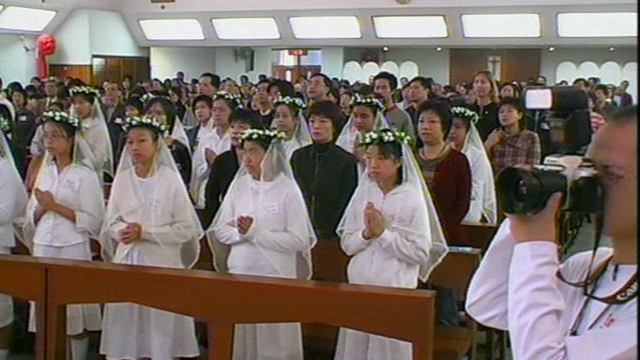 China’s controversial security bill is designed to protect its national interest. But it also poses a huge threat to Hong Kong’s freedom of expression.

Article 23 imposes Chinese notions of security and ‘state secrets’ on Hong Kong. “If it is passed”, claims journalist Mak Yin Tin, “it means the Government can make a crime out of free speech. The proposed new law threatens to prosecute journalists if articles are published without Government approval, threatening Hong Kong’s status as the Far East’s media centre. The Catholic Church too is concerned that it could be outlawed as ‘subversive’. Thousands are out in protest against what they perceive as a retraction of democracy, and a move towards Chinese totalitarianism. Produced by ORF Fernsehprogramm-Service GmbH & Co KG
FULL SYNOPSIS
TRANSCRIPT