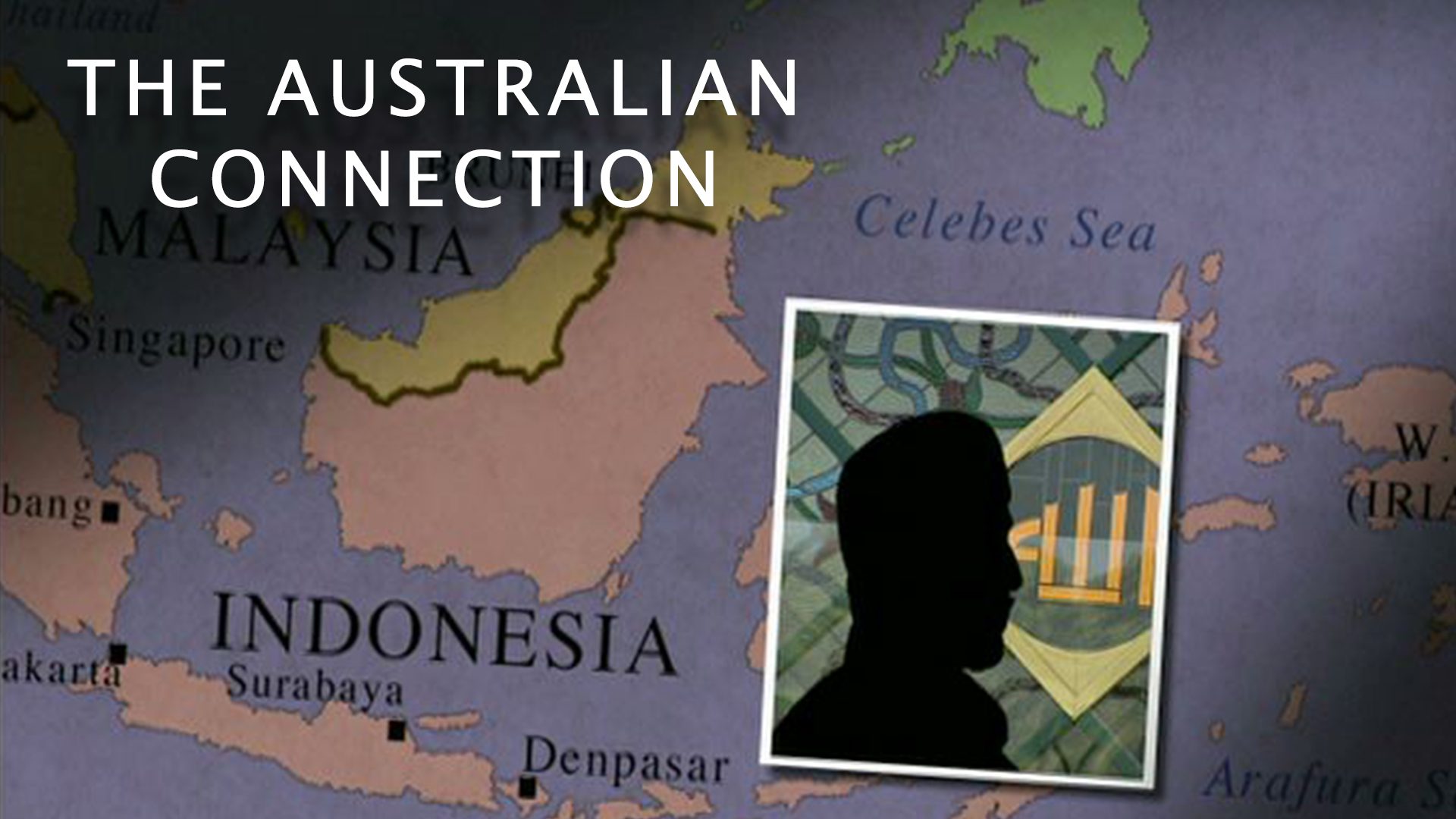 The disclosure that businessman Joe Gutnick was targeted for assassination is just part of a mosaic of evidence showing that Al Qaeda and its affiliates have not only operated in Australia for years, but have become increasingly active as well.

Four Corners reporter Sally Neighbour presents the definitive account of the Australian connections to international terror. Her report will include: Fresh intelligence reports detailing Al Qaeda's activities and its key associates in Australia; Revelations about funds raised here being funnelled into terrorist operations overseas, such as a munitions factory in south-east Asia; A detailed account of the role of Jemaah Islamiah spiritual leader Abu Bakar Bashir in alleged plots hatched in Australia. *N.b This film contains uncleared agency footage. Journeyman is only licensed to sell ABC material. All other material must be cleared by the broadcaster. Full copyright details available on request.
FULL SYNOPSIS