The Man From Tabasco 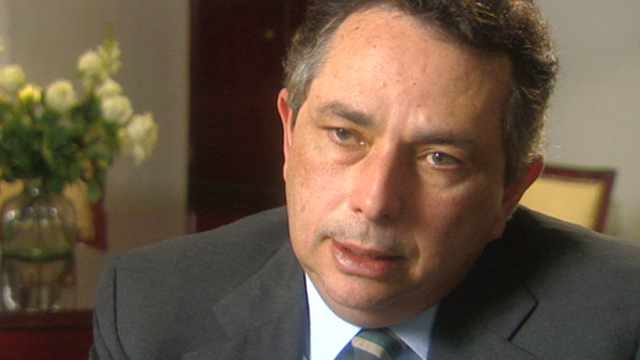 Carlos Cabal, the man who allegedly broke the banks of Mexico before going on the run, claims he is the victim of a conspiracy.

The collapse of Cabal’s bank in 1994 was the first in a series of high profile economic disasters that nearly bankrupted Mexico. He is now facing trial for tax fraud and embezzlement – accused of stealing $700 million dollars. However, Cabal believes that he has been unfairly targeted: “They are totally base and false charges … It is part of a campaign of political persecution that I suffer.” His problems began when the political candidate he pledged $15 million to support was assassinated. When he declined to support another candidate and that candidate became president, federal authorities moved in on his companies. With disgrace and arrest looming, he went on the run and was finally extradicted in 2001. Now he is determined to clear his name. His extraordinary story reveals – depending on whom you believe – the corrupt heart of Mexican politics or what a rich crook will do to evade justice. Produced by ABC Australia.
FULL SYNOPSIS
TRANSCRIPT