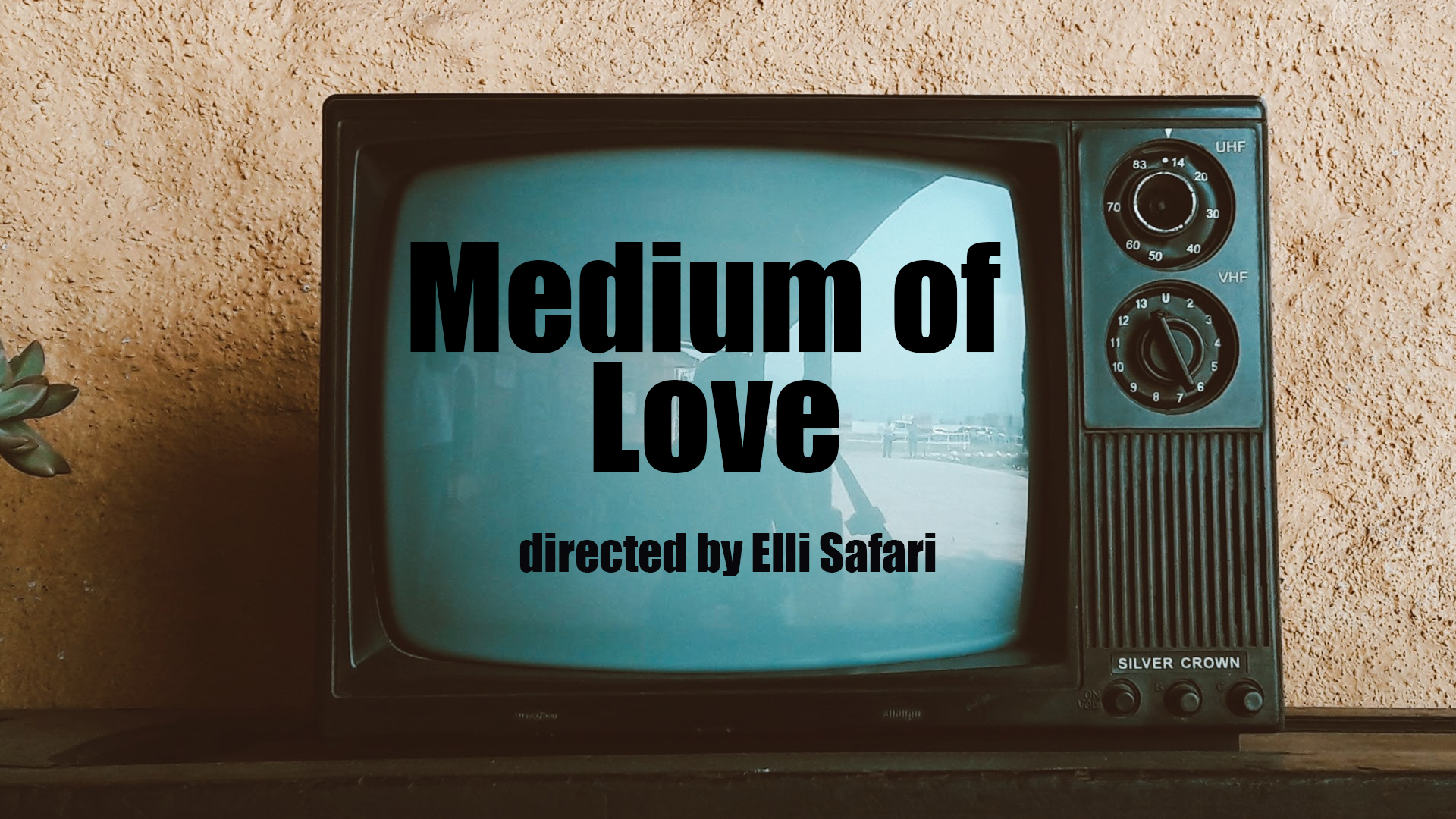 This week's documentary is the remarkable tale of how one man's passion for movies nearly revolutionised Islam in Iran. Cleric Ali Afsahi grew up believing that cinemas were dens of inequity that posed a grave threat to the Muslim faith. However, after he saw his first film, he became convinced that they held the key to promoting and understanding the essential premise of Islam: love. Keen to spread the good word, he taught film studies classes in religious schools and convinced the Ayatollahs to endorse his work before a conservative backlash led to his imprisonment.

At a university in Tehran, students listen engrossed to the words of their tutor. "God is love," he begins. "That's what Ingmar Bergman said." Today's lesson on the importance of family love is illustrated by watching one western film: 'Natural Born Killers.' "If the family had been in the picture earlier, these murders wouldn't have happened," the teacher explains. "Oliver Stone's courageous analysis is that all abuse or human weaknesses are a result of the absence of love." Ali Afsahi is no ordinary cleric. He joined the clergy believing that this would enable him to get closer to people and serve them. Unfortunately, he quickly found out that the reverse was actually true: "As a cleric you detach yourself from the people. You start telling them what they can and can't do." Luckily, he soon found another way to reach people: through film. "I felt that cinema was what I'd been looking for since my childhood," he explains "because cinema brings you in contact with other people." He convinced the Arts Department of the Islamic Propaganda Institute to give him an assignment reconciling clerics with the cinema and was officially appointed to key posts within the Iranian film industry. He organised film screenings and discussions across Iran and held film studies classes at universities. He was even able to persuade some Ayatollahs to endorse his work. "The effects that a one or two hour film can have, if well made, is greater than a dozen sermons," admits Ayatollah Mohageg Damad. His students were equally impressed with this novel approach and his class became one of the most popular courses. "We saw him as a phenomenon that broke through barriers and had great influence," they recall. "He wasn't someone who came to tell us that we'd have to cast our spirituality aside to get to know the cinema." Medium of Love also tells the moving story of the love between Ali Afsahi and his wife, one of his former students who now writes film scripts. However, his film classes did not please everyone. "This man has presented the disgusting sexual exploits between the actors of these films as pure love!" fumed one letter of complaint. The conservatives became increasingly wary of Afsahi's classes and he was ordered to account directly to them. He resigned in protest. But worse was to follow. After successfully organising a four day film festival he was arrested. The judge told him that it was scandalous for a clergyman to have been taken in by films and said he had "bought the clergy into disrepute by talking about the cinema." After Afsahi refused to accept that he had done anything wrong, he was sentenced to four months in prison and ordered to discard his clerical robes. In prison he was frequently beaten and humiliated. However his spell in prison has done nothing to diminish his love for the silver screen. Several of his students have continued his work promoting film and he is hopeful that one day he will able to don his clerical robes again.
FULL SYNOPSIS