For centuries, the impenetrable Karakoram mountains shielded the people of Bagrot from all outside influences. Now it has been opened up to the outside world by a busy highway. A snapshot of a rapidly changing society. 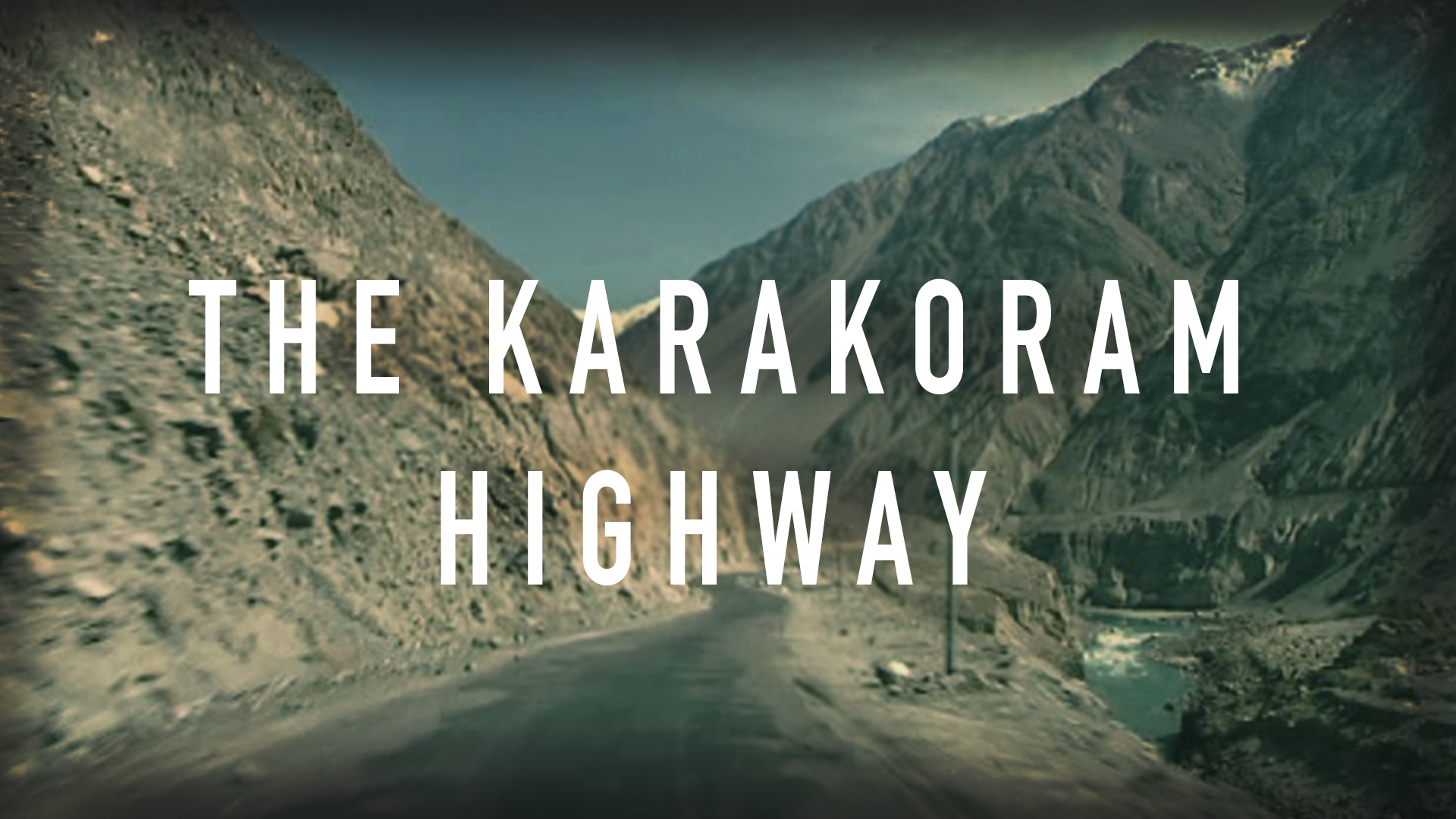 The remote Pakistani valley of Bagrot developed in splendid isolation. Cut off from the rest of the world by the mountains, it was self-sufficient and had its own distinctive character. However, the construction of a major new highway changed everything. Suddenly, it become a cog in the global market. Once calm streets were flooded with tourists; children discovered the internet and a whole new world opened up to villagers. But the road has also irrevocably altered the nature of village communities and left them at the whim of market forces. This beautifully filmed documentary provides a snapshot of a society in transience .

For centuries, the impenetrable Karakoram mountains shielded the people of Bagrot from all outside influences. As villager Sherbas Barcha recalls: "Before the construction of the highway, this region was totally isolated. It was in a miserable condition: no economy, no education, everything was backwards." However the highway which linked the valley to the rest of Pakistan altered everything. The main town expanded dramatically; Its streets hummed with tourists and internet cafes connected villagers with the western world. Even the local mullah uses the internet to consult with his superiors in Iran. The road has also radically changed the ambitions of the villagers. A decade ago, it would have been unthinkable for a girl to go to school. Now they are educated in mixed classes and children are turning their backs on the professions of their parents to become doctors and lawyers. A little boy learns lessons both in Urdu and English with a Nike cap set askew on his head. Previously people only understood local dialects. However, not everyone has benefited from these changes. Tawalt Shah used to run a profitable water-powered mill. "We milled for the Royal family" he says regretfully. Now he only mills for himself. State-subsidised flour, transported by the highway, has flooded the area and priced him out of the market. He counts himself lucky that his mill is still in operation. Of the twenty mills that used to work, his is the only one that remains. The highway has also altered agricultural patterns. Crops that used to be grown for consumption have been replaced with cash crops that can be sold easily. The once self-sufficient villages have become linked in a complex, irreversible knot of mutual dependency. "If the road is closed for longer than a week, then the problems begin," explains hotel owner Ibrahim Shia. "We don't have enough medicine for the hospitals, the people don't receive their flour and I run out of supplies." Although traditional occupations have declined, new ones have sprung up to replace them. The road has opened up the region to mountain climbers, eager to experience its legendary beauty. Local trades have been modified to fit the needs and desires of these moneyed guests. New weaving skills have been introduced and now women have an opportunity to work and gain a wage. Unfortunately, in the wake of September 11th and amid fears of a war between Pakistan and India, tourists have ceased visiting the region. Ornate scarves billow in the wind as the shop owners await patiently the arrival of the tourists. But they do not come. And the products are far too expensive for the local people to buy. Despite these concerns, most villagers are optimistic. "On the one hand our culture has almost disappeared. But on the other hand, 20 years ago everyone here was very poor. " says Ibadat Shah. The hope is that tourists will soon return. Director: Gabriela Neuhaus
Offroad Productions