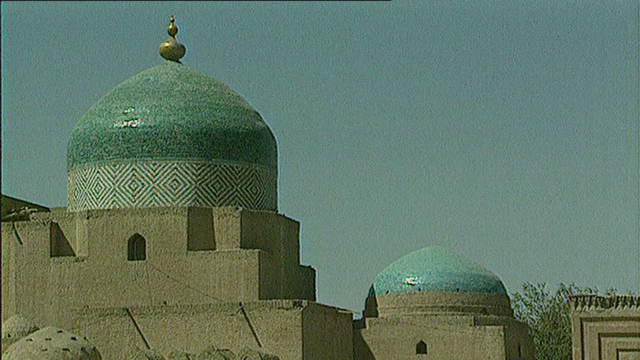 A report on one of Uzbekistan's most prized cities.

Deep in the deserts of Uzbekistan, just off the old silk route lies the ancient city of Khiva. Two and a half thousand years of history is almost perfectly preserved here, mainly due to luck rather than political or military prowess. This treasure trove of Islamic architecture is a living museum of Central Asia, and proves popular among tourists and newlyweds alike. Produced by ABC Australia
FULL SYNOPSIS
TRANSCRIPT