This is the compelling tale of Hassan Janabi, who returned from 25 years in exile to help run the Ministry of Irrigation. We follow him as he deals with the problems of rebuilding his country and is reunited with his family. 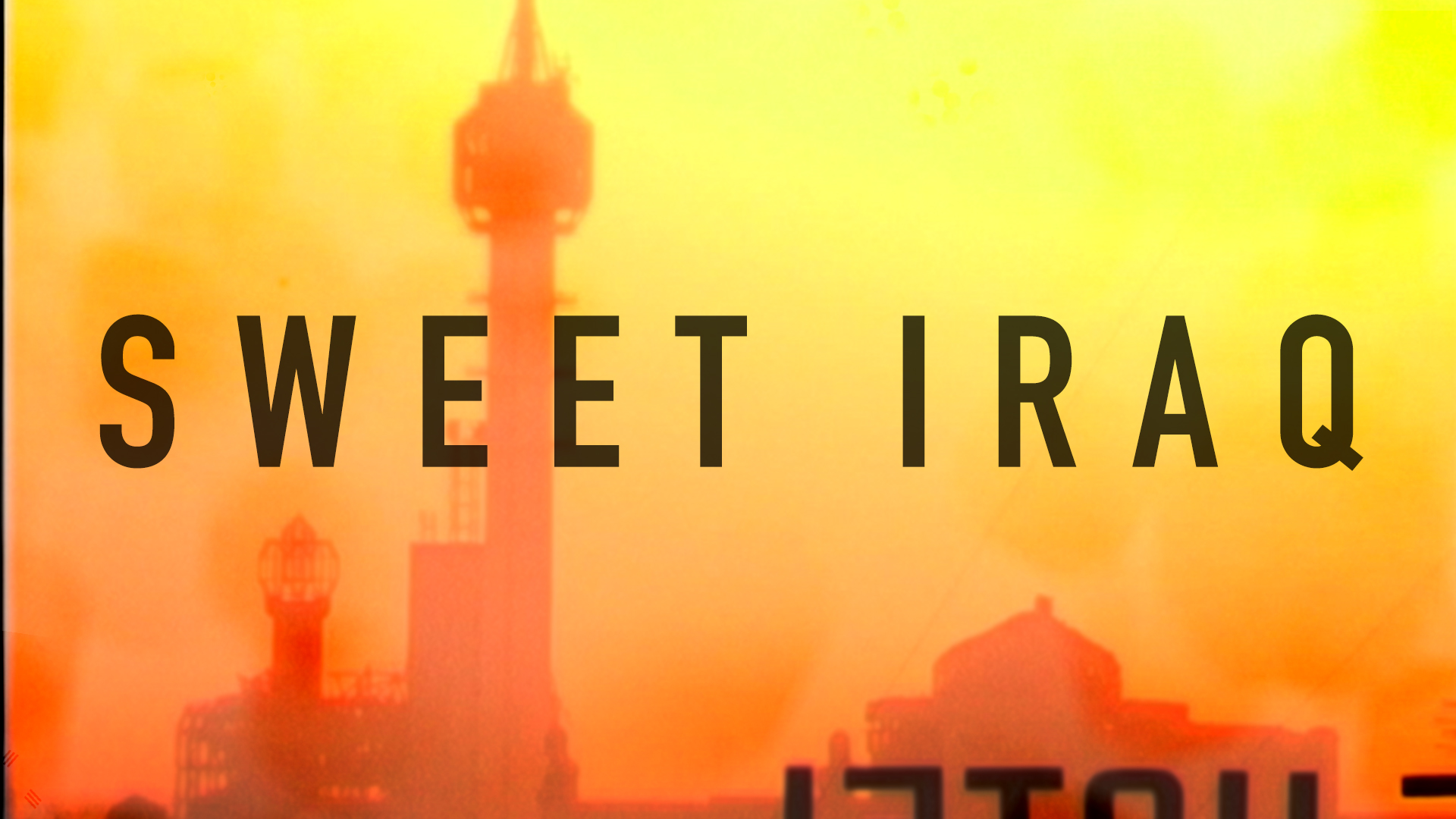 It seems that every day the rebuilding of Iraq suffers another setback. Thousands of families are still without water or electricity and patience is rapidly waning. But one group in particular remain optimistic: exiled Iraqis are thrilled to be back home. This week's topical and surprising documentary is the compelling tale of Hassan Janabi, who returned from 25 years in exile to help run the Ministry of Irrigation. We follow him as he deals with the problems of rebuilding his country and is reunited with his family. This moving story illustrates some of the complexities of life in post-war Iraq.

A bus full of Iraqi men sing and clap as they enter Baghdad. "This song is especially for the American army," explains one passenger. "It says thank you. You helped us." All these men have been handpicked by the American administration to help lead the rebuilding of Iraq. On board is Hassan Janabi, a Shi'ite from Najaf, who fled the country after being tortured for refusing to join the Ba'ath party. "The feeling that you are back home is beyond imagination, beyond description," he enthuses. Hassan will be helping to run the Ministry of Irrigation, working under American engineer, Eugene Stahkiv, to get water flowing throughout Iraq. They are faced with almost insurmountable obstacles. "We're working in a place that has no doors, no chairs, no desks..." explains Eugene. Even the paperwork has been destroyed in a fire started by Ba'athist supporters. Their job is made all the more difficult by the actions of the coalition authorities. To Eugene's intense frustration, he has been ordered to fire all the people most capable of running the ministry - senior Ba'athist officials. "It set us back" he admits. However, as a victim of the Ba'athist regime, Hassan is pleased with the decision. It soon becomes apparent that there is a huge ideological gap between returning exiles like Hassan and their American masters. "They live in their own kind of odd dream world," complains Eugene. "They just seem to feel that government runs by itself and all we have to do is get rid of the bad guys." Relations between the Ministry and their Iraqi employees also become strained. Thousands of workers have not been paid for months and they storm the offices in Baghdad to complain. "It was better under Saddam," despairs one disgruntled employee. Hassan manages to defuse the situation but Eugene is irritated. "Why should we pay them? They haven't been doing anything," he reasons. "It's their government that led them into this problem and not us." After all the problems in Baghdad, Hassan is delighted to be given two days off to visit his family. He scans his hometown for familiar faces but is disorientated by how much everything has changed. "I don't remember this place," he says sadly. However, his apprehension is quickly replaced by joy when he sees his long-lost brother. After an emotional reunion, he is taken to the local cemetery to visit his parents' graves. To his horror, he suddenly realises where all the familiar faces have gone: "This entire area is for the people that I knew, the people I grew up with," he laments. Hassan returns to Baghdad to start working on his pet project - re-irrigating the marshes. During the 1980s they were drained by Saddam in order to flush out his Shi'ite opponents. Stunning archive images reveal what they were once like. Now they have been reduced to less than 15% of their original size. He sees their restoration as an important symbolic act and is delighted to learn that locals have destroyed a hated dyke which prevented water from flowing into the marshes. Now once parched earth is flowering again. For Hassan this is what the rebuilding of Iraq is all about - reversing the abuses of the past and, more importantly, restoring past glories. Dir: Olivia Rousset
SBS Australia