The Island of Lost Children

Did France Steal Children from Réunion in the '60s? 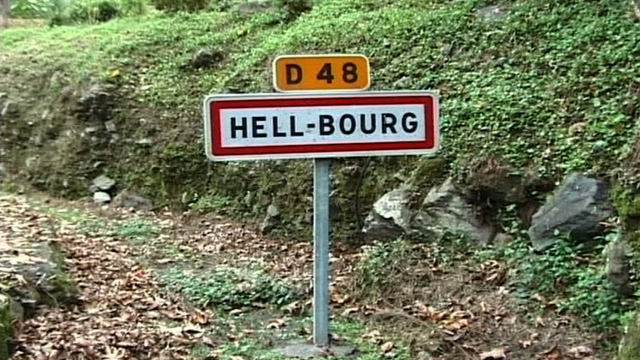 Children from Reunion were transported to rural France during the 1960s and forced to work as slave labourers by the French government.

Jean-Pierre Gosse was detained as a virtual slave on a French farm. He shows his young daughter around the fields where he once worked. "Daddy used to sleep under straw to keep warm. And daddy used to share the dog's food," he tells her. He was just one of 1,600 children transported from the island of Reunion to work in France. The children were promised an education and frequent holidays home but these benefits never materialised. Instead they were forced to work unpaid for up to 20 hours a day. Other children were stolen from their parents and given to French families. Now the lost children of Reunion are fighting for compensation. As Gosse explains, "I want the state to officially admit that they deliberately deported people to make slaves of them." Produced by SBS Australia.
FULL SYNOPSIS
TRANSCRIPT