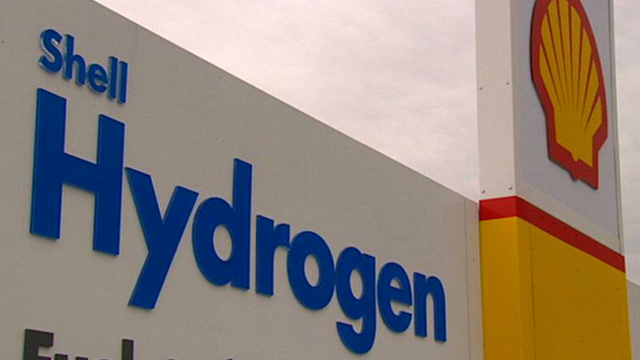 As oil reserves around the globe dry up, Iceland is getting ready to become the world's first hydrogen economy.

When Bragi Arnason first dreamed of a society powered by hydrogen people laughed at him. Now he's being feted as a visionary. He has been entrusted with the task of freeing Iceland from fossil fuel dependency within the next 30 years. The need to convert to sustainable energy is all the more pressing because Iceland has no oil, gas or coal reserves of its own. It does, however, have more geo-thermal activity than any other country. Already, almost every building is heated by electricity generated from steam powered turbines. Soon, the world's first hydrogen-powered buses will start operating in the capital. As Iceland's President enthuses: "We can show the rest of the world that it is indeed possible to have an entire society based on a new kind of energy." Produced by ABC Australia.
FULL SYNOPSIS
TRANSCRIPT