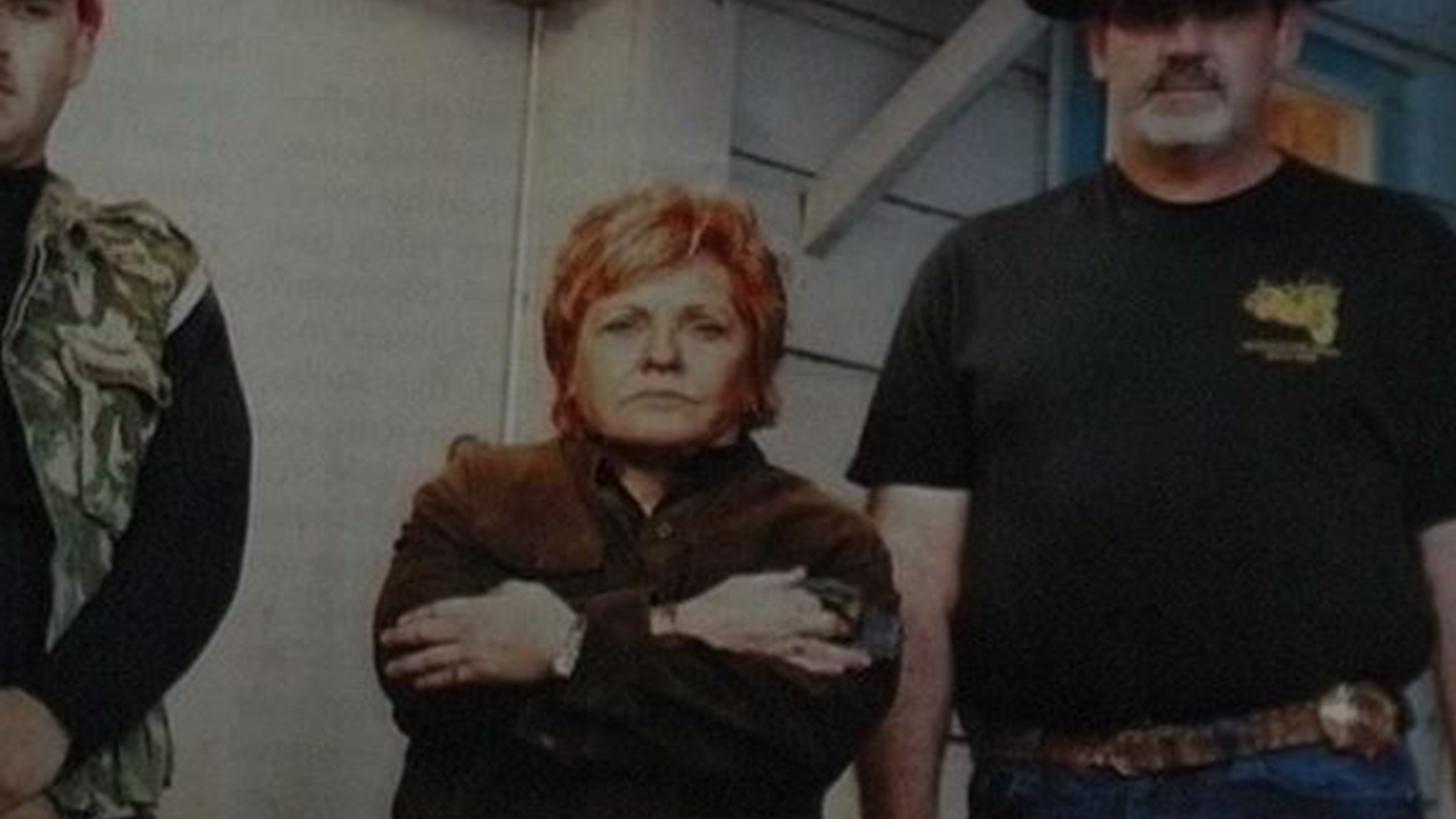 Bounty hunting may be a profession traditionally associated with men but that hasn't stopped one 60-year-old woman.

Mackenzie Green runs a successful all-woman bail bond team. She's responsible for tracking down criminals who have broken their bail and delivering them to stand trial. Green started hunting fugitives when she was 42 and quickly became established as one of the country's leading hunters. In all her 18 years in the business, she has only lost one fugitive. She's determined never to lose another. Recently she's had to defend her profession after Congress investigated cases of people being abducted and falsely detained by bounty hunters. As a result, tighter controls were established. As her assistant says, "She's one stubborn little old lady." Produced by SBS Australia.
FULL SYNOPSIS
TRANSCRIPT