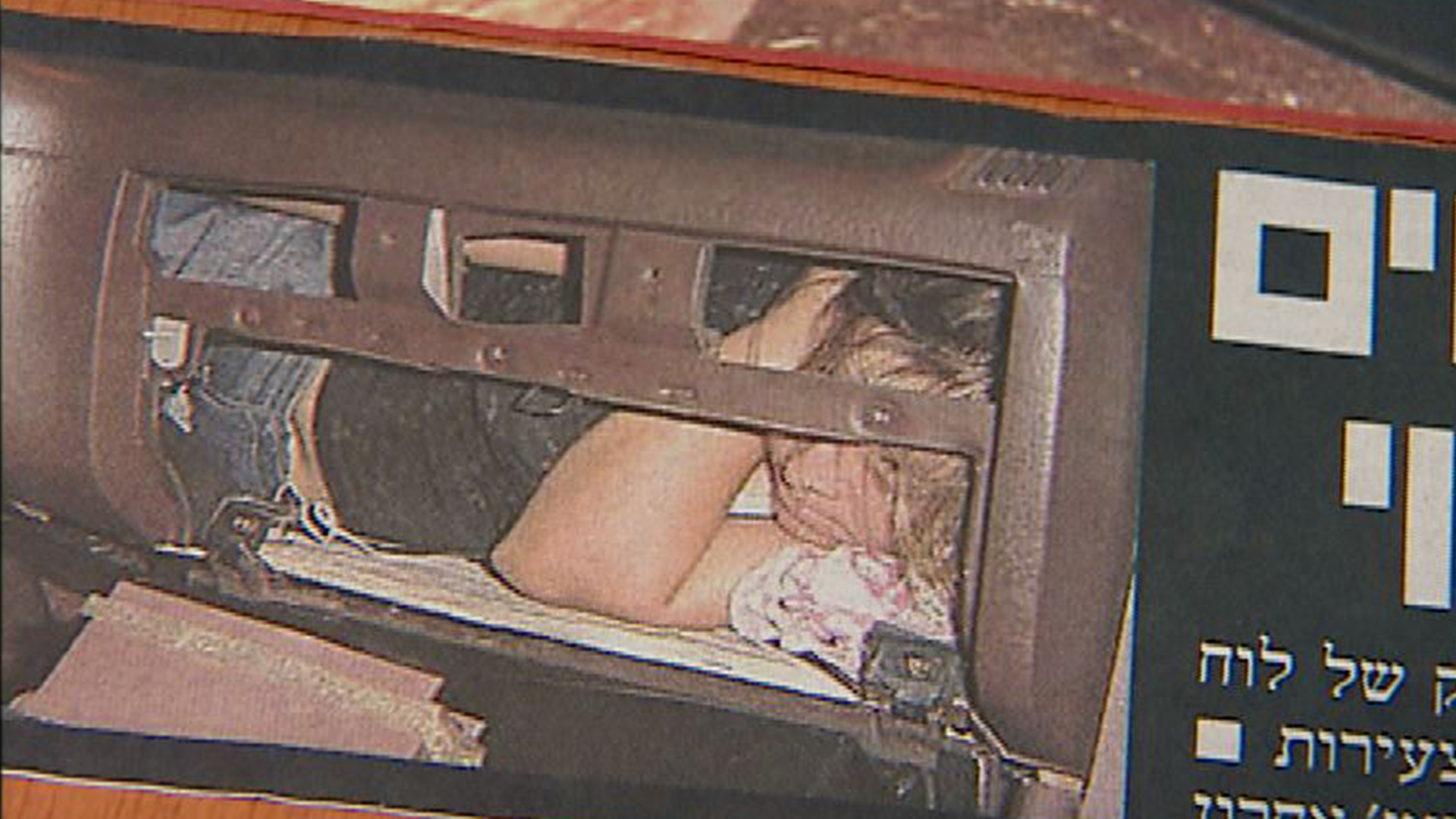 The lure of working in the West has led thousands of Moldovan women into forced prostitution, where they suffer beatings and even torture.

A young woman lies crammed into a tiny metal container in the boot of a car. She's so desperate to escape the poverty of her home country of Moldova that she'll risk being sold into slavery to get into Europe. One in four Moldovans now works abroad. Women leave to find jobs as waitresses and end up sold as prostitutes. "With every border crossing the price rises - according to their beauty," explains police lieutenant Ion Bejan. In Europe, they face a barrage of abuse from their captors. "One woman was so severely beaten over her head and face that she is now blind," states a charity worker. Government posters tell the girls 'don't let yourself be sold.' But with the glitz of Europe so close, there will always be criminals ready to exploit the desperate women. Produced by ORF Fernsehprogramm-Service GmbH & Co KG
FULL SYNOPSIS
TRANSCRIPT