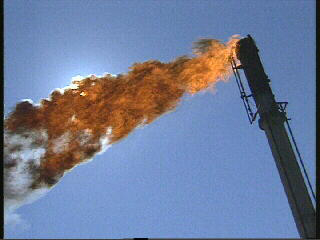 In 1990 Kuwait was invaded by Suddam Hussein's Iraq. However the Iraqi occupation came to an end in 1991 after a US led coalition entered the country. Five years later, due to the rich oil reserves in the country, the government has been able to rebuild its capital and get the country back on track. Yet problems still remain; the Kuwaitis have a tense relationship with the Palestinians, and their definition of democracy is questioned by the West. ABC Australia reports from a country attempting to rebuild itself. Produced by ABC Australia
FULL SYNOPSIS
TRANSCRIPT