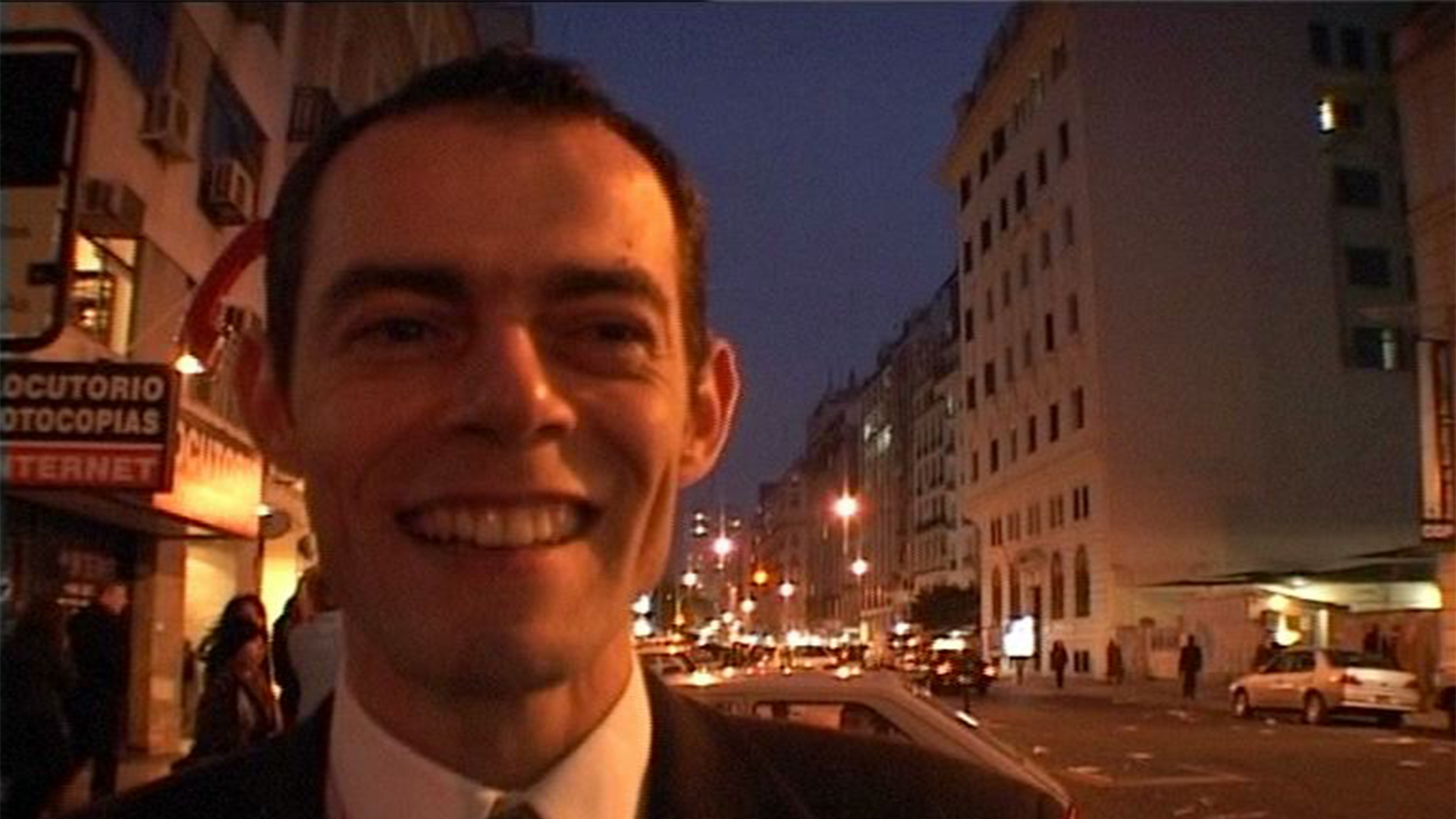 Cesar Cigliutti and Marcelo Suntheim make history in a Buenos Aires registry office. They are the first same-sex couple in Argentina to get married.

The celebrations surrounding Cesar Cigliutti and Marcelo Suntheim’s union were overshadowed by the vehement condemnation of the Catholic Church. Latin America remains the Vatican’s last bastion. The Church fear that the passing of liberal laws will loosen their grip on the people. The gay community, on the other hand, are thrilled that after years of persecution they are finally beginning to see positive changes. Produced by SBS Australia
FULL SYNOPSIS
TRANSCRIPT