Startlingly original, lyrical ode to the flip flop and its place within our society. 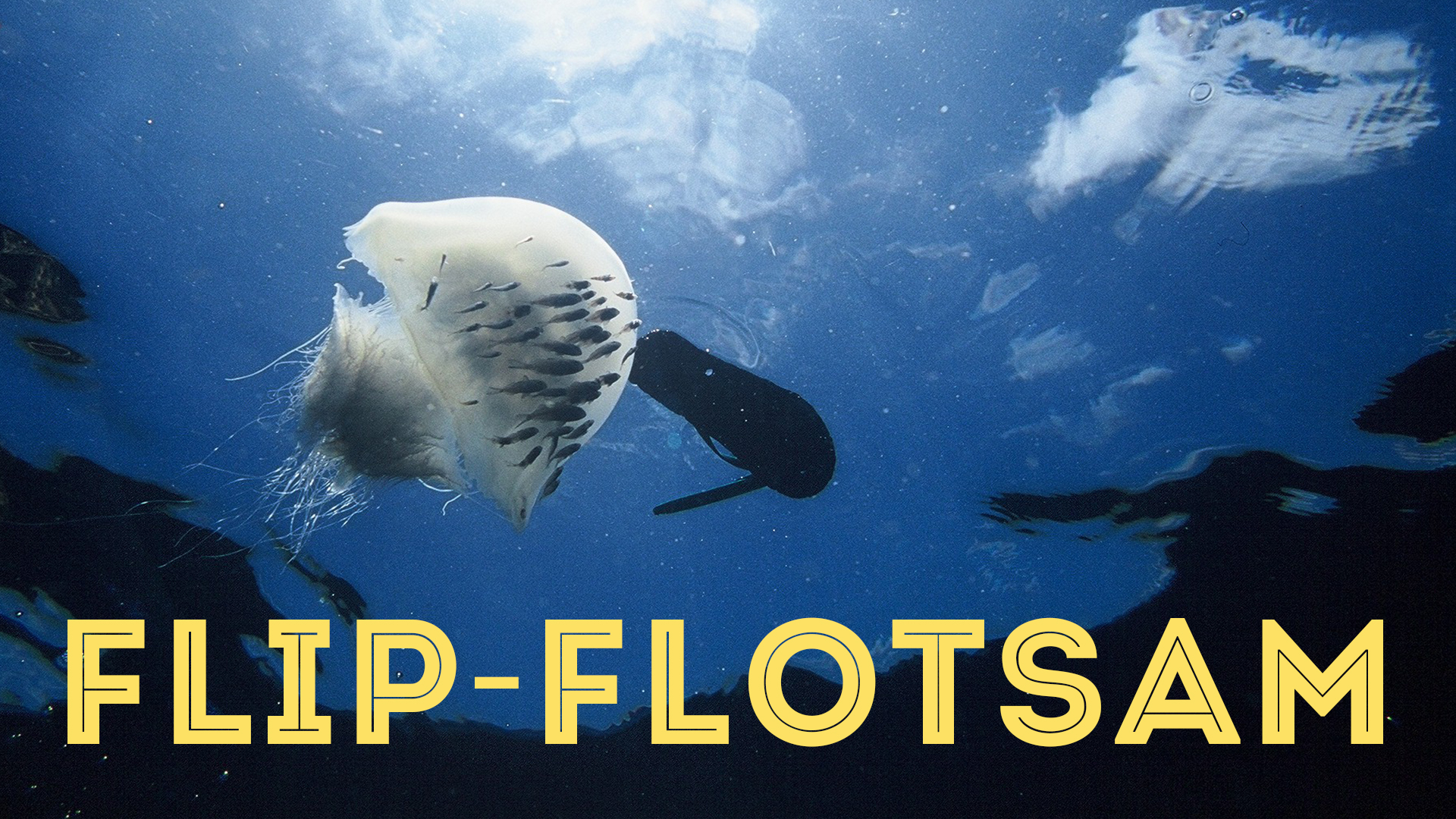 Ever wondered what happens to your footwear after you're finished with it? This week's award-winning and startlingly original documentary traces the fantastic journey of Africa's most popular shoes: the flip-flop. Easily bought, quickly discarded, the flip-flop stands as a symbol of the summer holiday for millions of westerners. But in its African homeland, it undergoes a series of versatile transformations. Filmed over a two year period, this startling and uplifting film takes an ingenious look at the lifecycle of the flip-flop.

The flip-flop's journey begins in the factories of Mombasa, where 20 million pairs a year are made. Popular all over Africa, there's one place in particular where the flip-flops really make their mark - the small Swahili island of Lamu. Cheap and cheerful, they have become an integral part of Swahili dress. Worn by all ages, the 'pata patas', as they are called by locals, are everywhere: aboard dhows and donkeys, bearing loads, and left waiting for their owners on mosque doorsteps. Worn-in and worn-out they are taken to the Lamu cobblers, who specialise in flip-flop maintenance. But some are too damaged to be repaired and lie rejected with the rest of Lamu's litter. Every May, the monsoon rains wash the island's rubbish to the ocean. The downpour flushes the town clean, enabling the discarded cast-offs to make their escape. Brushing shoulders with other marine wanderers, they are swept along by the ocean's current. Sea borne for years, their buoyancy and resilience are put to good use by ocean hitch-hikers. Colonised by goose-barnacles and boarded by swimming crabs, they eventually come to rest on distant coastlines. There they bring specks of vibrant colour to washed-up debris. Curled up, dried out, and littered across the shores of the Kiwaiyu island, they are soon snapped up by hungry ghost crabs who feast on the helpless barnacles. But the crabs are not the only beach-combers eager to put the flip-flops to good use. Islanders from Kiwayu search the beach for flip-flops washed up by the sea. Later, in the shade of their thatched homes, they ingeniously carve life back into the tide's offerings. The islanders prize the discarded pata-patas as a valuable resource. The flip-flops are carved into dolphins, turtles and mobiles, fuelling a new cottage industry which provides precious income for many families. Their children craft model boats from the rubber soles, making their own toys from the ocean's debris. Newly transformed, the flip-flops begin yet another journey. Leaving the quiet shores of Kiwayu, they are transported back to the shop-lined shores of Mombasa, where their first journey began. Winner of the Newcomers Award at Jackson Hole. Nominated for the IDA Pere Lorenz Award and the Distinguished Short Documentary Award at the IDAFF in San Francisco.
FULL SYNOPSIS
TRANSCRIPT