The UN and the Anti-Christ

Left Behind: The Book Series Mixing Politics with the Bible 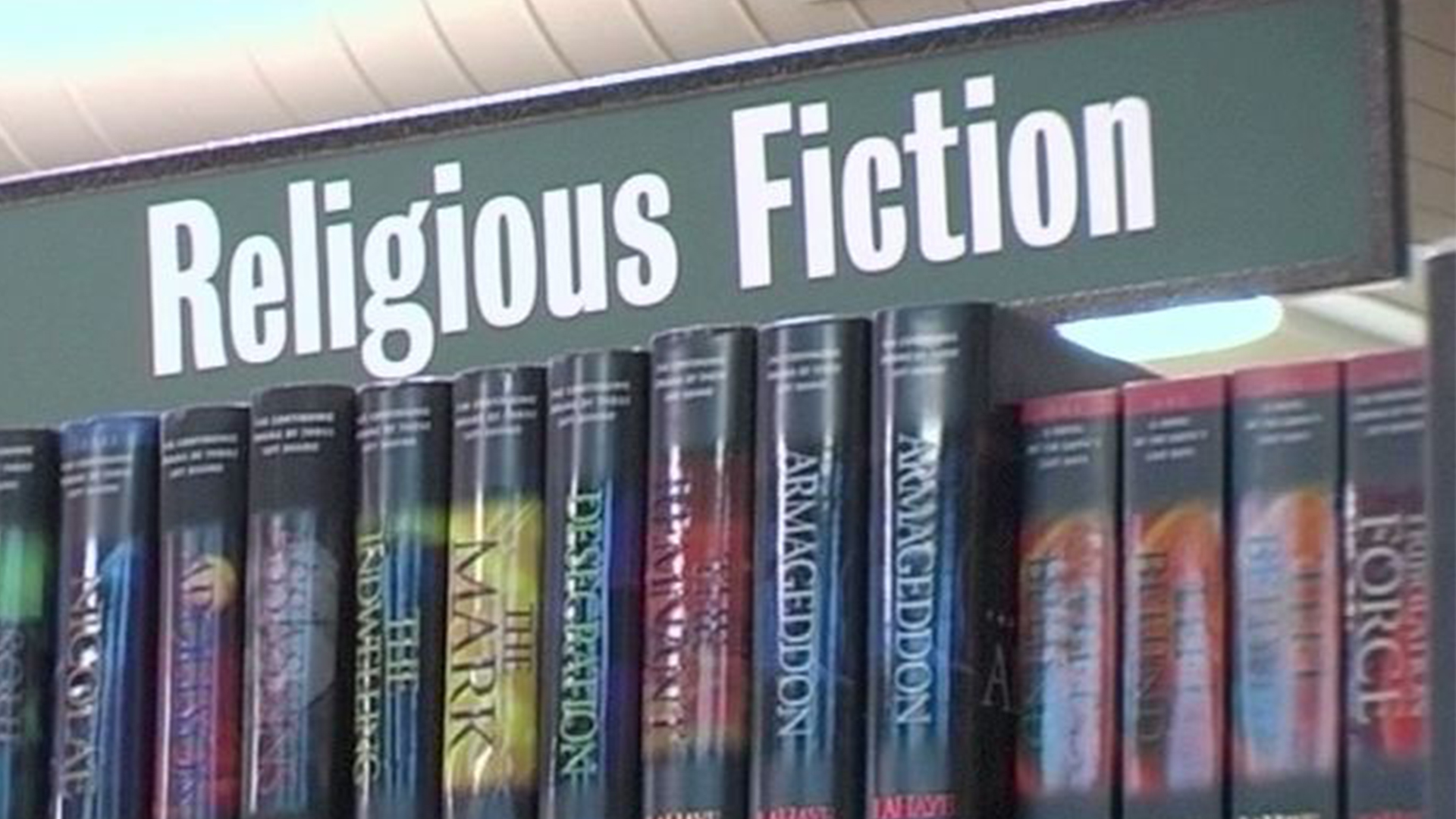 A series of biblically inspired books portraying the UN as the anti-Christ debuted at number one in the American best-sellers lists.

The 'Left Behind' series is based on a key event in Revelations and depicts the battle of good against evil. But while many turn to the books because of their interest in Christianity, the stories also carry a political message. They portray the head of the United Nations as the anti-Christ. It's a theory that has gone down well with the religious right, as critic Rob Boston explains. "A lot of people believe it's God's will that we become the most powerful nation on earth and run the world. The UN is standing in the way of that." This uneasy mix of politics and religion is making many people uncomfortable. Already proposals aimed at bringing peace to the Middle East have been opposed because they conflict with an interpretation in Revelations. And the popularity of this series is showing no signs of abating. (SBS)
FULL SYNOPSIS
TRANSCRIPT