The Rise of Worker Cooperatives in Argentina 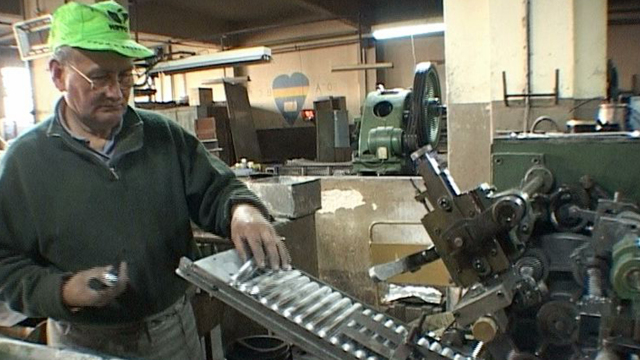 Impoverished workers in Argentina have taken over their factories in a bid to create jobs. And surprisingly their government has chosen to support them.

Already over 10,000 workplaces have been seized by their employees. "If those who should create jobs don't, then the workers must do it themselves," argues occupation leader Victor Vasquez. Now the government has started legalising their actions, handing over private businesses to the squatters. The authorities reason that the seizures are in the private good and so allowed by their constitution. However, the conservative elite feel threatened by the government's actions. "If you allow a group of people to take over a private property, it's a very bad sign," claims financial editor Sergio Datillo. He worries that the occupations will put off investors who might otherwise create jobs. His boss Julio Ramos is even more forthright: "Nestor Kirchner is trying to move towards the state Hugo Chavez has reached in Venezuela." However, having been failed by capitalism before, the workers are not interested in pandering to the needs of big business.
FULL SYNOPSIS
TRANSCRIPT