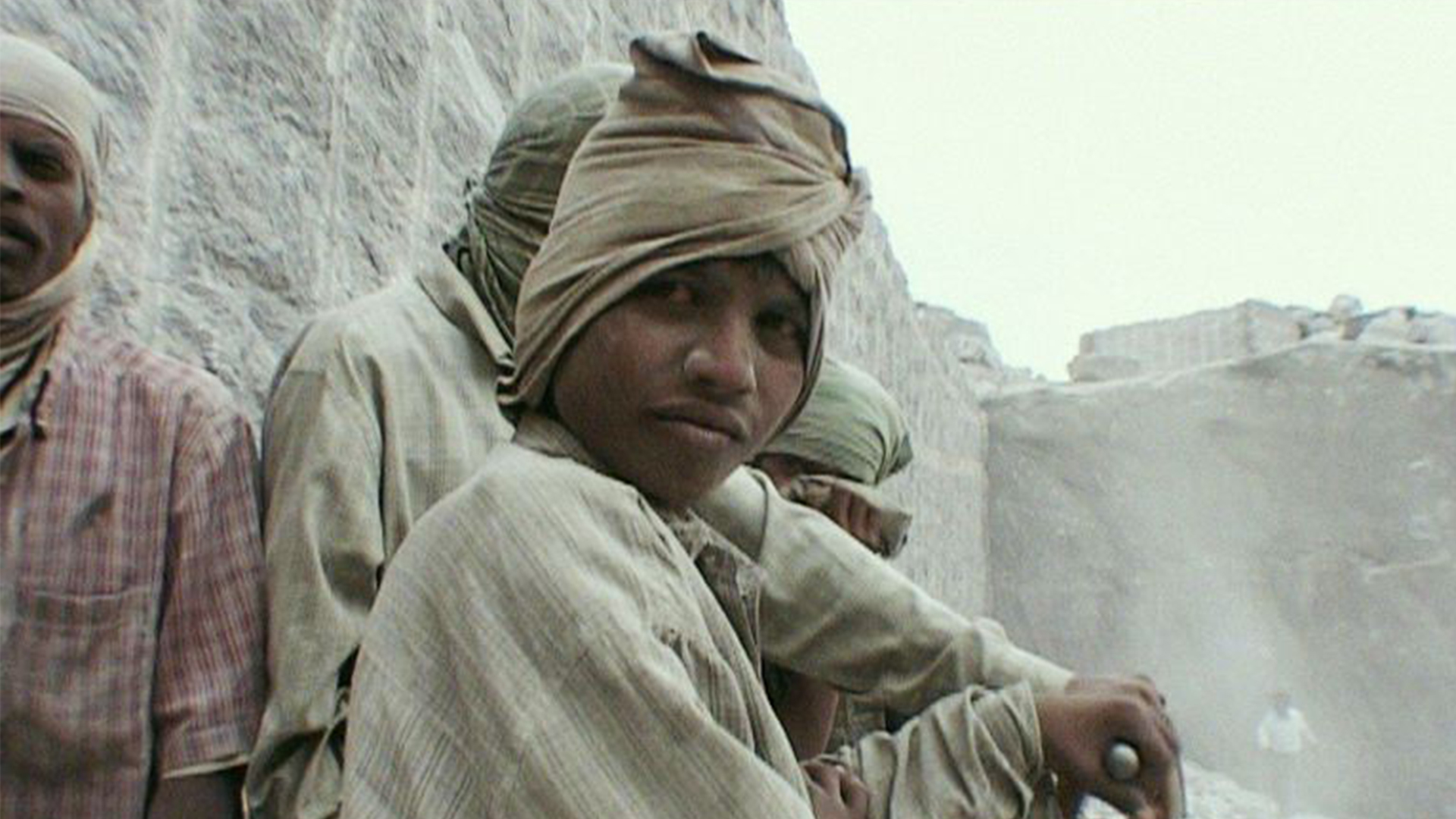 Quarry Kids: Children as young as seven are being forced to work in granite quarries that export to major European companies.

Gravestones in German cemeteries are made of granite, often imported from India at a cut price. By law, child labour is forbidden in India, and companies such as Enterprising Enterprises claim to uphold high trading standards. This investigation, led by Benjamin Putter, exposes how common child labour is within the industry. Furthermore, Putter explores the relationship between quarry owners and serfs, many of whom owe large debts which they may never pay off. Board members of the Association of the Indian Stone Industry deny that child labour is common within the industry. Putter’s footage, however, seems to prove the opposite.
FULL SYNOPSIS
TRANSCRIPT