Inside the Iraqi Resistance 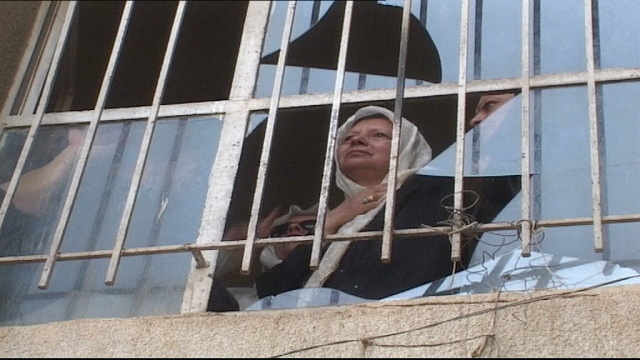 As attacks on American forces in Iraq increase, we meet the resistance fighters carrying out the assaults and speak to a political group opposing the occupation.

In a living room in Iraq, six masked guerrillas show off their weapons, displaying a Katyusha rocket like the one that nearly killed Paul Wolfowitz. "Just over a month ago we blew up seven tanks. No one came out alive," they boast. These fighters represent the sharp edge of the Iraqi resistance movement. But behind them a political movement is emerging to add weight to their cause. In a classic marble meeting room 35 tribal elders gather to discuss plans for resisting the occupation. Abdul Jabbar Al-Kubaisi is their controversial leader. He spent 23 years in exile leading the opposition Iraqi National Alliance. Now he is determined to see off the Americans. "We will continue forever," he proclaims. These articulate, well-dressed leaders do not look like the desperate Saddam loyalists or foreign fighters that the US claims are behind the resistance. And as animosity towards the coalition occupation increases, support for their movement is likely to grow.
FULL SYNOPSIS
TRANSCRIPT