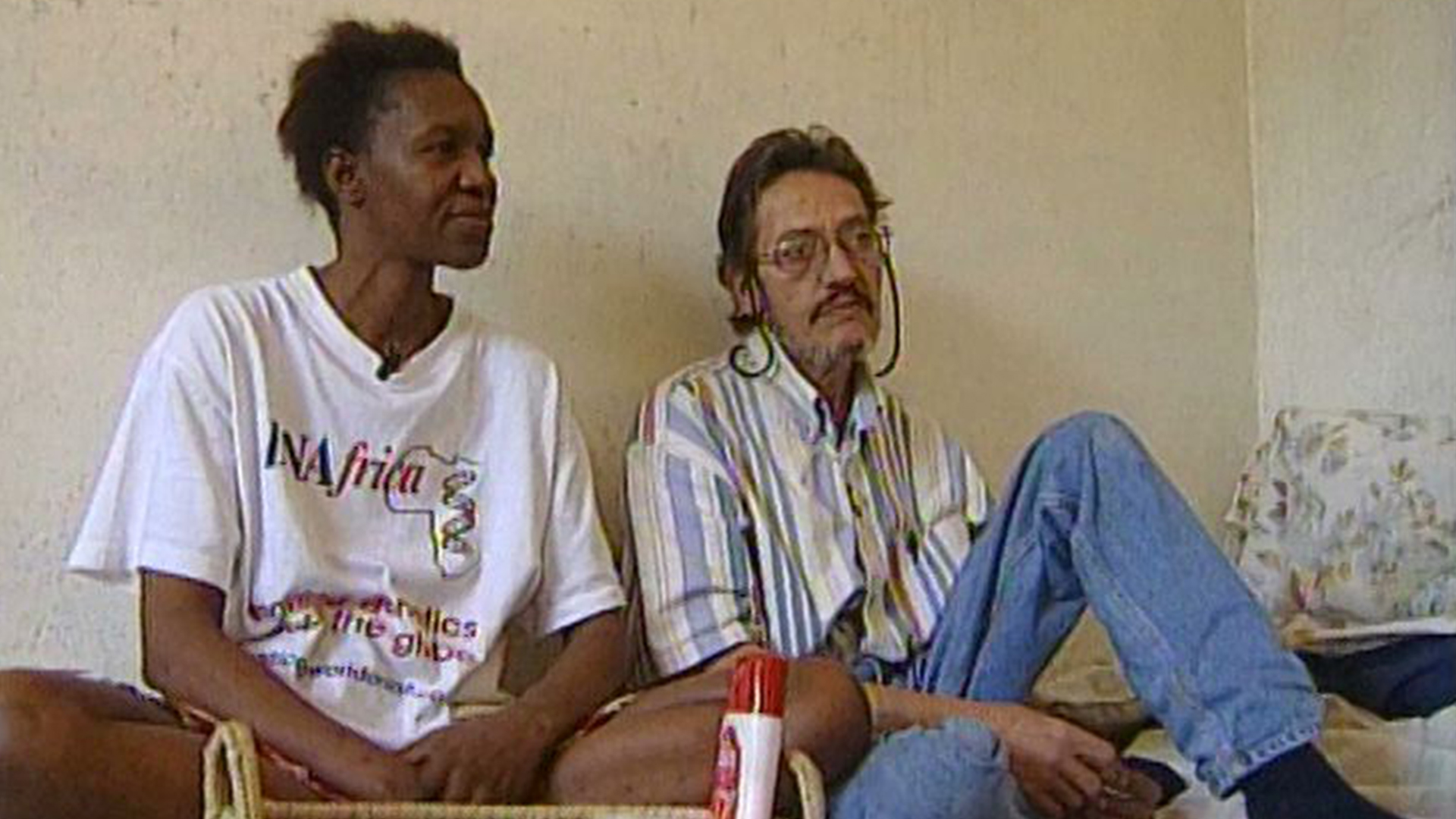 Alex Stellianos investigates the rise of Afghan grown heroin abuse in southeast Africa. By following the supply line from Johannesburg to Dar es Salaam, Stellianos uncovers a thriving drug trade in the region. His encounters with suppliers, dealers, and abusers divulge the devastating effect heroin is set to have on the people of Tanzania, Mozambique, and South Africa.

In a dark and dingy apartment in the district of Little Columbia, 30 addicts sit smoking heroin. The floor is littered with syringes, the walls are peeling and the sense of desperation is almost palpable. It's just an ordinary day in Little Columbia. Alex Stellianos is a man on a mission. He's determined to expose the international drugs corridor leading from the poppy fields of Afghanistan to the shanty towns of Africa. Three years ago he uncovered a heroin route from Mozambique to South Africa. But to his dismay, no one wanted to know. "I tried to tell organised crime. I tried to tell different police officers about the heroin route. Nobody listened."   With the police turning a blind eye, the drug trade in Africa flourished. "I thought it was a trickle but it's more like a river," despairs Stellianos. So he decided to team up with renowned investigative reporter Jacques Paauw to uncover the dealers.   Their first destination was the district of Little Columbia in Maputo. After the war, the area was given over to de-militarised soldiers who turned to drug smuggling in order to survive. Now all the houses in the district belong to drug dealers and addicts. The houses are packed with people smoking drugs all day, desperate to escape the hardships of everyday life. Carlos and Didinja are just two of the residents from Little Columbia. He was once a top Mozambican government official and she used to work for the UN. Then they started using heroin and cocaine and lost everything. Their skeletal bodies are on the verge of collapse but they still manage to share moments of tenderness, injecting heroin into each other's necks. A few years ago, Didinja suffered serious brain damage after overdosing. She is racked by guilt forever becoming involved in drugs. "I tell my family how guilty and sorry I feel for what I did to them," she cries.  Her husband is ashamed of the depths they have descended to. "This thing is the devil. It destroys everything" It soon becomes obvious that Maputo plays a relatively small part in the drug network. As he attempts to 'score' bigger deals Stellianos is frequently directed to the Tanzanians. Posing as a big buyer, he manages to infiltrate the tight network and follows the drugs back to their source. The UN estimates that 500 tons of heroin from Afghanistan will be dumped on the world's markets next year. The ease with which it can be trafficked means that a lot of it will end up in Africa. And, it will continue to devastate the lives of people like Didinja and Carlos.
FULL SYNOPSIS
TRANSCRIPT