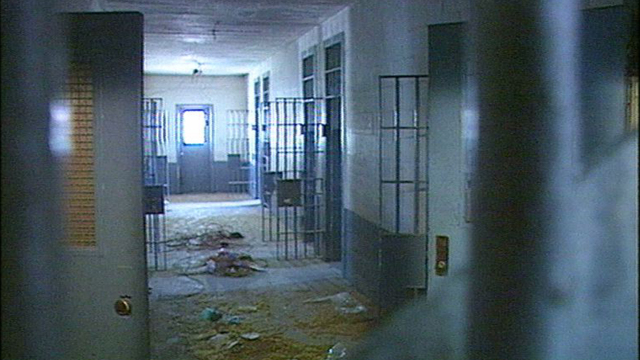 The gruesome tales of Saddam Hussein's executioner reveal what actually happens to criminals and political prisoners in Iraq.

The once overfilled death cells of Abu Graibh prison now stand empty. But the horrors that took place here cannot be easily forgotten.  Saad Abdul Amir was one of Baghdad's hangman. He was responsible for the deaths of thousands of people. "It was a terrible job being Saddam's executioner," he confides. "I knew that most of the political prisoners who were killed at my hands were innocent." The condemned would often have to spend weeks standing up in the 'correction cells' before they were executed. They would then be marched past a smiling mural of Saddam and up the ramp to the gallows. Their families were never informed of their deaths. Only now are they finding out their fate. "They were tortured for several days" states Saad. "You could scarcely recognise their faces, they were so swollen." Saad hopes to start a new life for himself. But he remains troubled by all that he has seen and done: "The voices of the condemned used to haunt me in my dreams. They still haunt me."
FULL SYNOPSIS
TRANSCRIPT