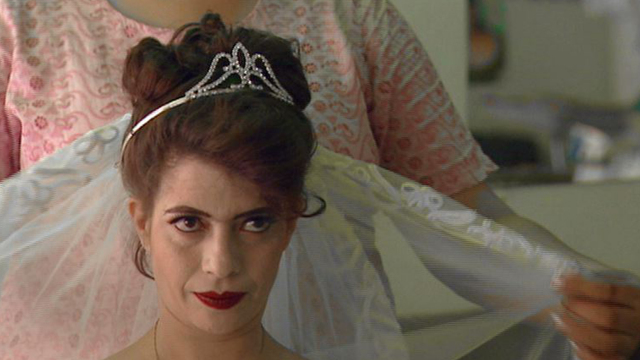 Sima Calkin has not seen her home country of Afghanistan for 23 years. Now she is returning to advise local women about running their own beauty salons. It's all thanks to a new scheme aimed at restoring dignity and self respect to the women of Afghanistan. But the war ravaged country she flies into bears no resemblance to the lush paradise of her childhood. "I am in shock ... it's mind boggling to see what has happened," she despairs. Racked by guilt for abandoning her country in its hour of need, she hopes she can make amends by teaching the women to become beauticians. And there are plenty of women desperate to be taught these valuable new skills. Beauticians in Kabul earn much more than doctors or labourers. In a country where 60% of women are widows and many are the main breadwinners, working as beauticians offers a real opportunity to improve their lives. Produced by ABC Australia
FULL SYNOPSIS
TRANSCRIPT