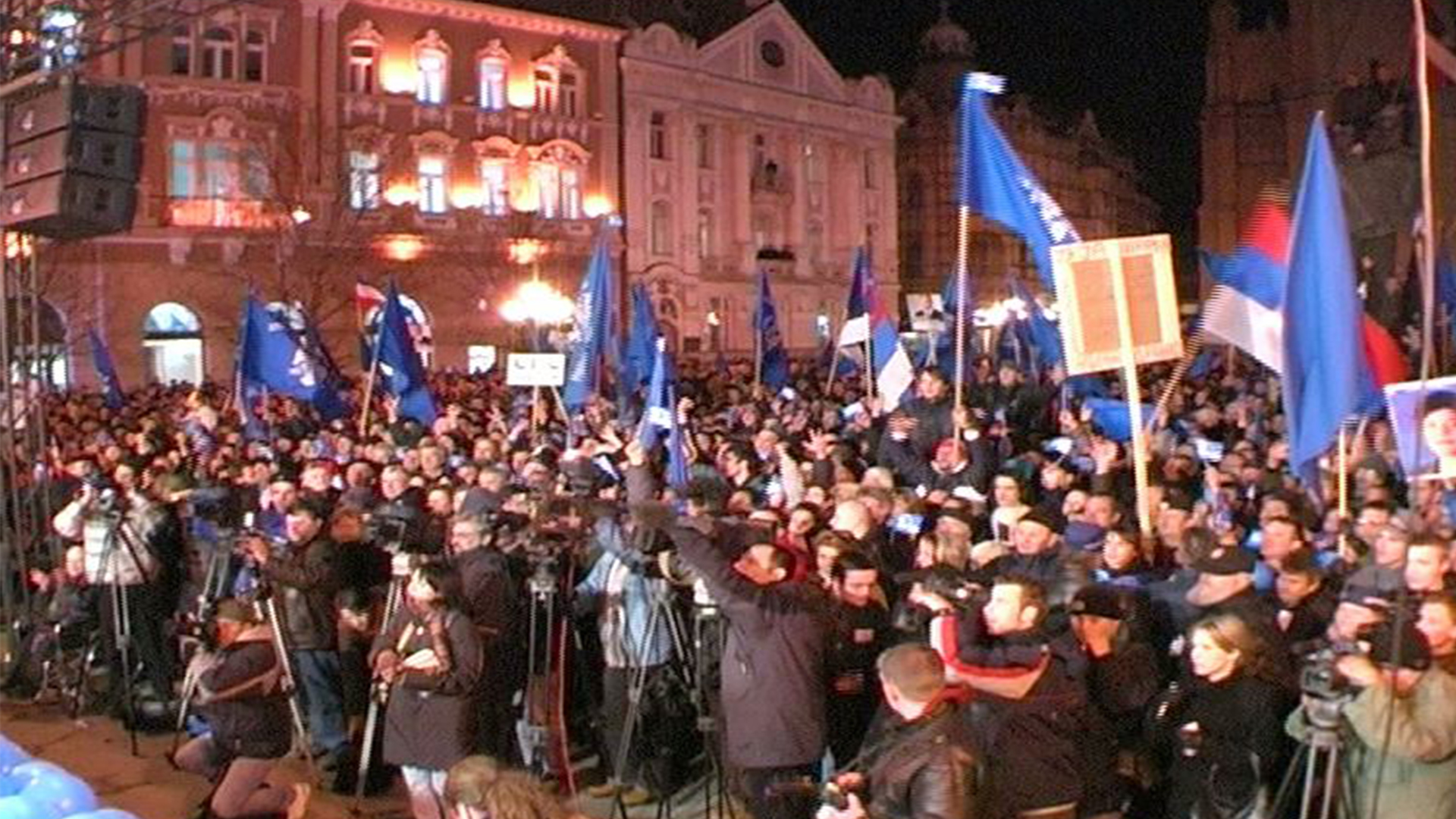 It was hoped that Serbia’s new leaders would curb the rampant nationalism which fuelled a decade of conflict. But the UN’s indictment of war criminals is making that impossible.

General Nabojsa Pavkovic is one of the most popular ‘patriots’ in Serbia. He’s also an indicted war criminal – accused of the deaths of thousands of civilians. However, far from undermining his popularity, the indictment has actually increased it. Serbians are enraged that Pavkovic is being prosecuted for commanding the army rather than for personally committing any crimes. “The Americans have just wiped out Iraq. No one’s been indicted for that,” complains one Serbian bitterly. “According to the world only Serbians are criminals.” Even the Prime Minister, Zoran Zikovic, questions the UN’s policy. “They have placed us in a very difficult position, for no reason at all,” he complains. He feels particularly aggrieved because his government has been widely vilified for co-operating with the UN tribunal. And the success of nationalist parties in last month’s elections demonstrated the danger of ignoring this tide of resentment.
FULL SYNOPSIS
TRANSCRIPT