This remarkable documentary explores the tensions tearing apart the Islamic Republic. We speak to the teenagers defying the mullahs and hear from the illegal group resorting to terrorism to bring down Khomeini. 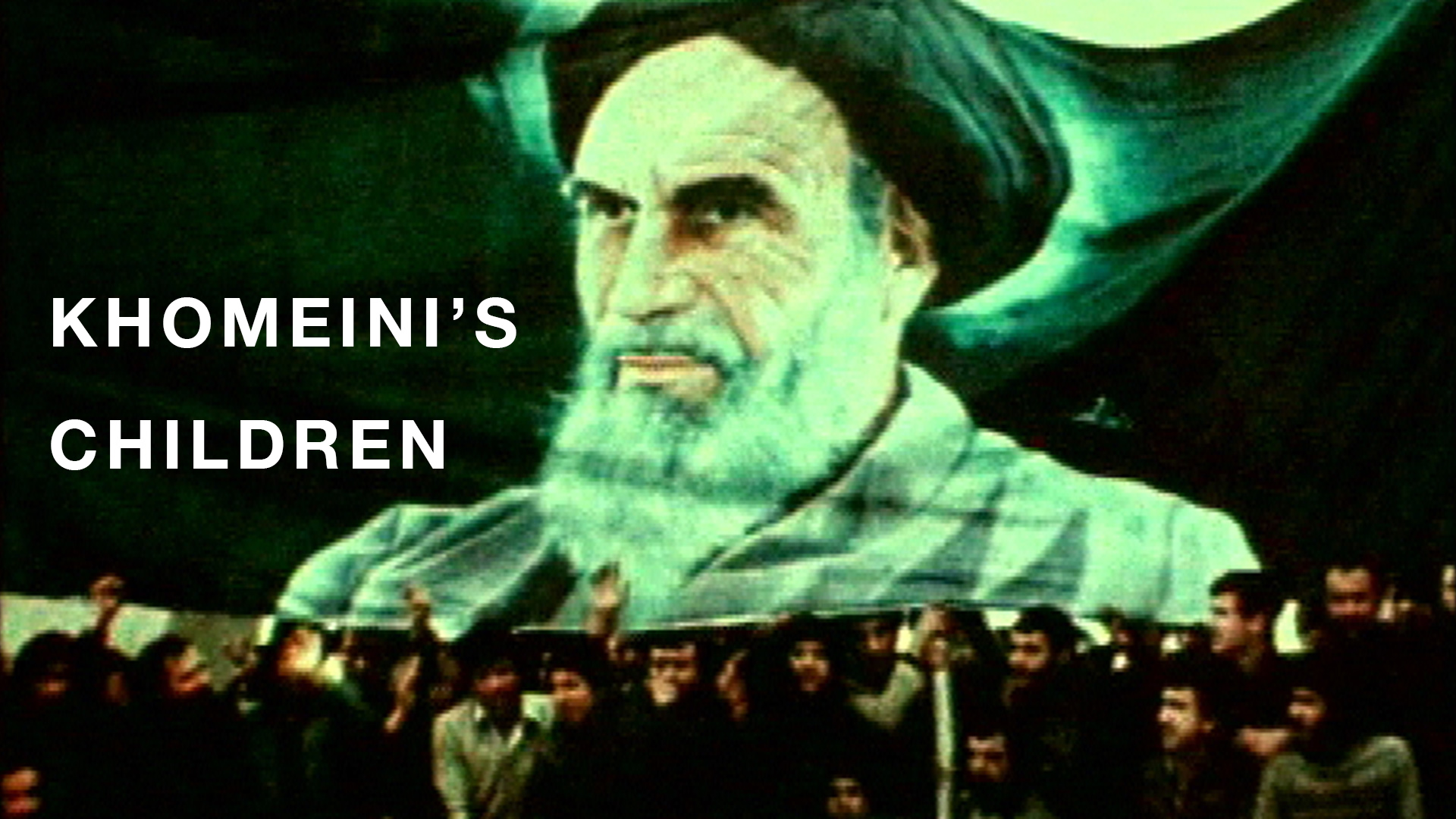 In the Islamic Republic of Iran, normal teenage pastimes are strictly forbidden. Drinking, dancing and dating all carry the penalty of at least a beating. But the generation of young people born after the Islamic revolution is fighting back. This week's remarkable documentary explores the tensions tearing apart the Islamic Republic. We speak to the teenagers defying the mullahs and hear from the illegal group resorting to terrorism to bring down Khameini. An uplifting look a the real lives of Iran's generation X.

The event had been organised in total secrecy. The girls arrived individually, clothed in shapeless hajabs and trying hard to avoid attention. Then the boys sneaked furtively into the allocated building. But the teenagers weren't planning a political protest or plotting a robbery. They were having a party. Since the Islamic Revolution in Iran, dancing between unrelated couples is strictly forbidden. Those caught face a beating at the very least. But for the teenagers frequenting these illicit dens, the risk is well worth it. "I'm not afraid of anyone," states one young man. His friend agrees: "We've been caught so many times we've got used to it." A sophisticated underground network has developed to cater for these illegal tastes. Beer is readily obtainable on the black market while the internet allows people to flirt in anonymity. "Most of the things people do in Iran are illegal, but we have to do such things because of human nature," explains teenager Leila. "I don't feel guilty because I do things that I believe are good and don't harm anybody." Leila and her friends were all born after the Islamic Revolution. Like 70% of the population, they have little or no recollection of the Shah's regime and perceive it as an era of greater liberties. "They want more freedom, more freedom of speech, more freedom of press," explains university professor Santeh Zimbakalam. It's not just these teenagers who long for a more liberal society. Katerach Parvana, one of Iran's most renowned singers, often harks back in her lyrics to the rule of the Shah. "There might be an improvement for men but I can't say that it is better for women," she complains. Her songs are now performed by male singers because the female voice is considered too provocative. While the students throng the streets campaigning for change, the radical group, Mujahedin of the People, resorts to more violent methods to overthrow Khameini. Despite being characterised as a terrorist organisation by both the EU and America, their bases in Iraq are protected by the American administration. "The allied forces will protect the Mujahedin against all those who would like to harm them," states John Felker from the American Army. With democracy coming to Iraq and the Americans on Iran's doorstep, it's little wonder that the fundamentalists are worried. US satellite channels inform students of the time and location of political demonstrations and America is suspected of orchestrating the uprisings. "They are trying to topple the regime from the inside," protests vice president Masoumeh Emptekar. But for the students who long for change, western liberties are to be cherished. And even going to a party has taken on a political significance. Due to licensing restrictions, this film is not available for VHS/DVD sales to America