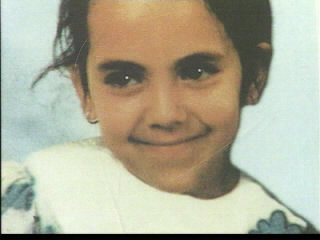 Why has it taken so long for child-killer Marc Dutroux to be brought to trial? Could it be because he was being protected by the Belgian legal system?

It's a theory Dutroux himself is keen to promote. In a radio interview from his prison cell, he speaks of an as yet undiscovered paedophile network that authorities do not want exposed. "Sadly it appears citizens in Belgium still have no confidence in the law," states senate delegate Natalie d'Saerclaes. In October 1996 300,000 people marched in protest at the handling of the case. Many believe that authorities have tried to bury the case by constantly obstructing the investigation. "We don't feel safe and I fear the whole thing could easily happen again," worries one Belgian. It seems that the reputation of Belgium's police has been irreparably damaged.
FULL SYNOPSIS
TRANSCRIPT