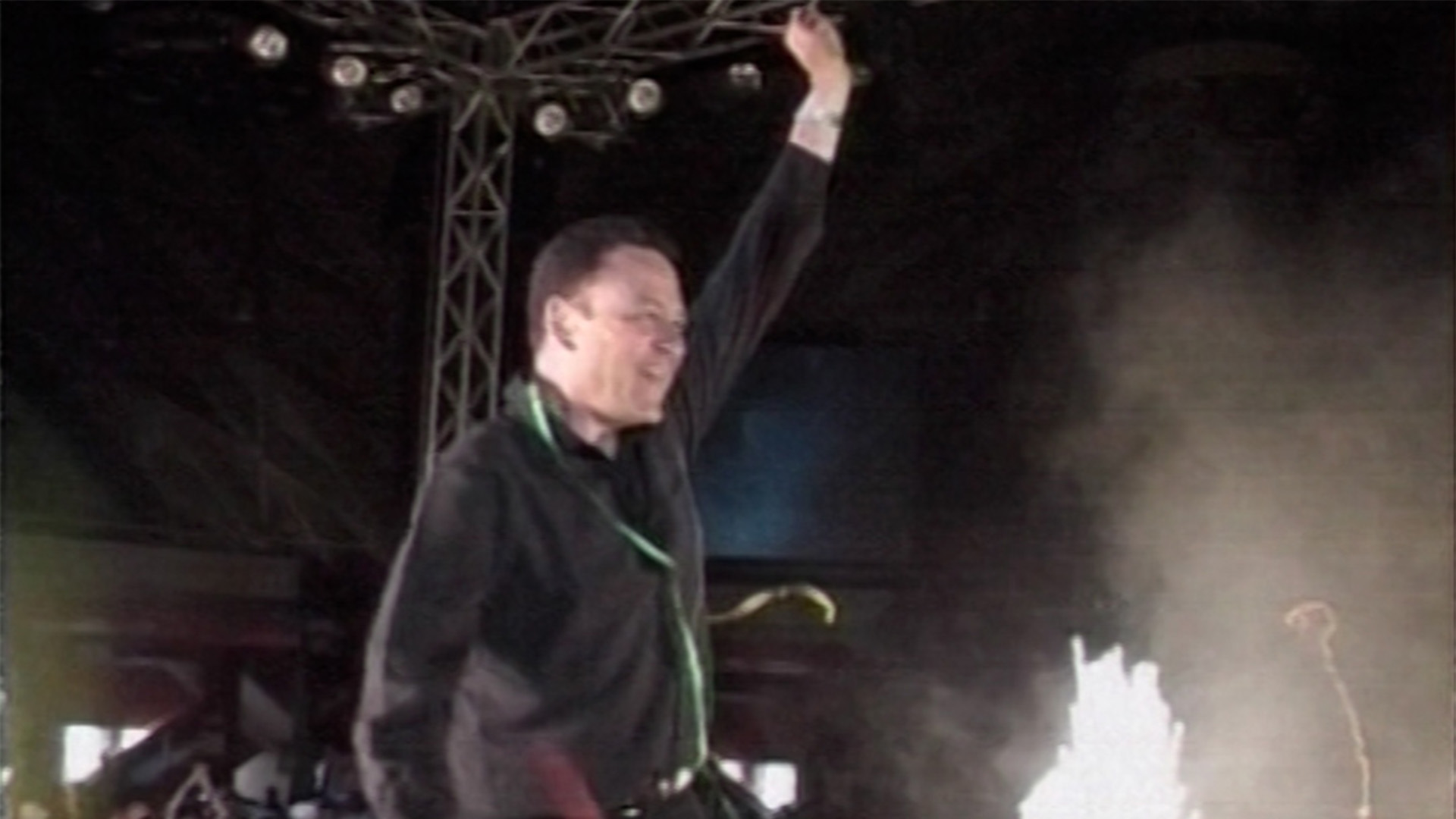 At the end of apartheid, Mandela promised to end the legacy of poverty and unemployment. But that's proving far harder than ever imagined.

In hallways that once echoed only to white footsteps, Thabo Mbeki gives his State of the Nation address. There's a new constitution, electricity has been delivered to 4 million people and water to 9 million. But whilst the ANC have come a long way, they have certainly not solved all the country's ills. "They have failed the biggest test of all," charges Opposition leader Tony Leon. "They have failed to deliver the better life they promised." 30% of the workforce are unemployment while 21 million live beneath the poverty line. 250,000 people have been murdered since white rule was swept away. "I voted for a better life for all," states one woman. "But for me, I didn't see any changes." The ANC have recently put more money into public works and social payments but much more is needed. An explosion in AIDS, that many feel was poorly handled by the leaders, further fuels the problem. The ANC still dominate political life in South Africa thanks to its role in bringing freedom. But if unemployment and AIDS continue to mushroom, its political hegemony may be challenged.
FULL SYNOPSIS
TRANSCRIPT