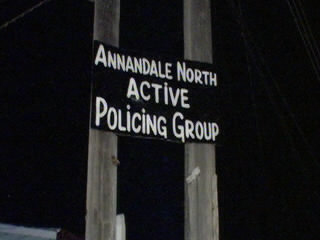 An ailing economy and abject poverty is fuelling ethnic violence in Guyana. The country is tearing itself apart.

No one knows exactly how many people have been murdered. But almost every day brings news of another bloody killing. The country is divided by racial tensions between Indians and Africans. Both sides have retreated between walled ghettos. People long for the return of colonial days. "When it was British, thing's weren't like this," despairs one widow. Both sides have now formed armed gangs to patrol the streets. But the situation in Guyana is likely to deteriorate. The country's biggest employer, the sugar industry, is under pressure from the World Bank to cut jobs. The ensuing economic problems will only fuel racial hatreds. And for many, the economic and racial problems are already too much. 10% of the population immigrate every year. And those who remain face an uncertain future
FULL SYNOPSIS
TRANSCRIPT