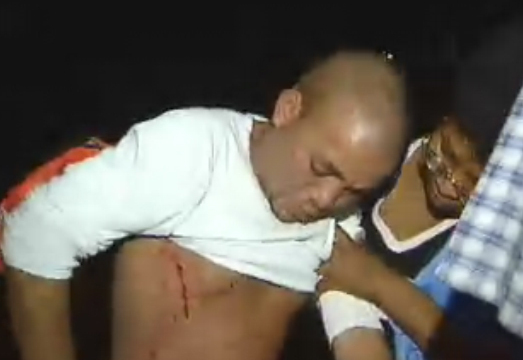 The film follows the Hillbrow police force on patrol in one of South Africa's most dangerous precincts over several days, from routine street patrols to special operations.