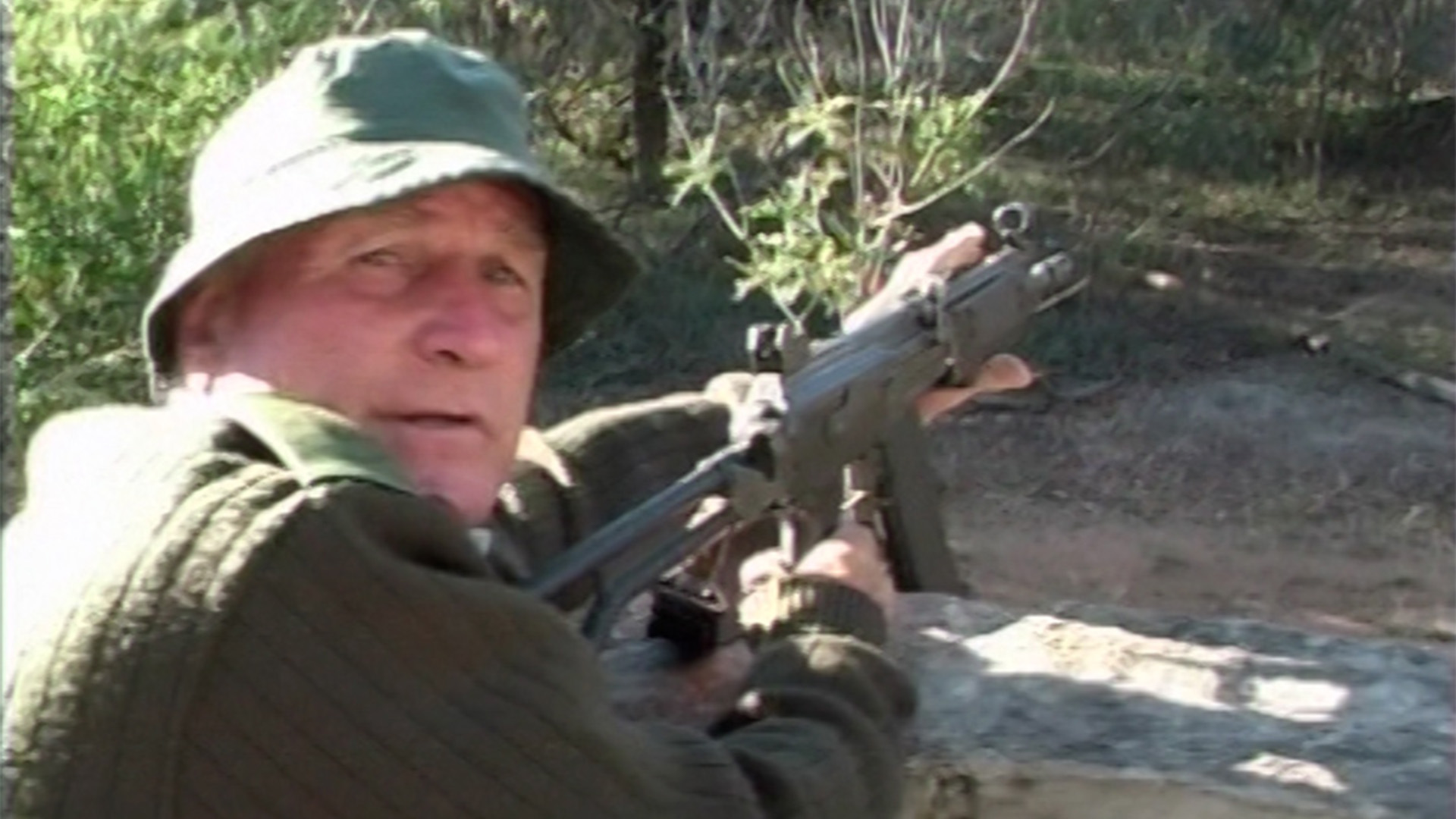 Poachers in Swaziland run the risk of being shot if they try to kill any game. They're angry rangers have been given such extreme powers.

Thanks to a royal warrant, wildlife chief Ted Riley can now shoot any poacher who threatens Swaziland's wildlife. Not a single endangered rhino has been killed since the law came into force. But critics claim that Ted's rangers act with impunity: "They kill people for killing the animals that have come out to destroy their food."
FULL SYNOPSIS
TRANSCRIPT