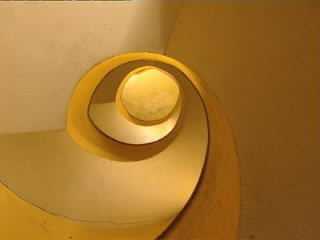 In a small corner of Africa, Mussolini's unusual legacy survives. The Eritrean capital of Asmara is one of the world's best kept architectural secrets.

In just six years, Mussolini transformed this colonial backwater into a modernist and art deco treasure. The city survived the second world war and war of liberation. Now architects hope it will be declared a world heritage site.
FULL SYNOPSIS
TRANSCRIPT