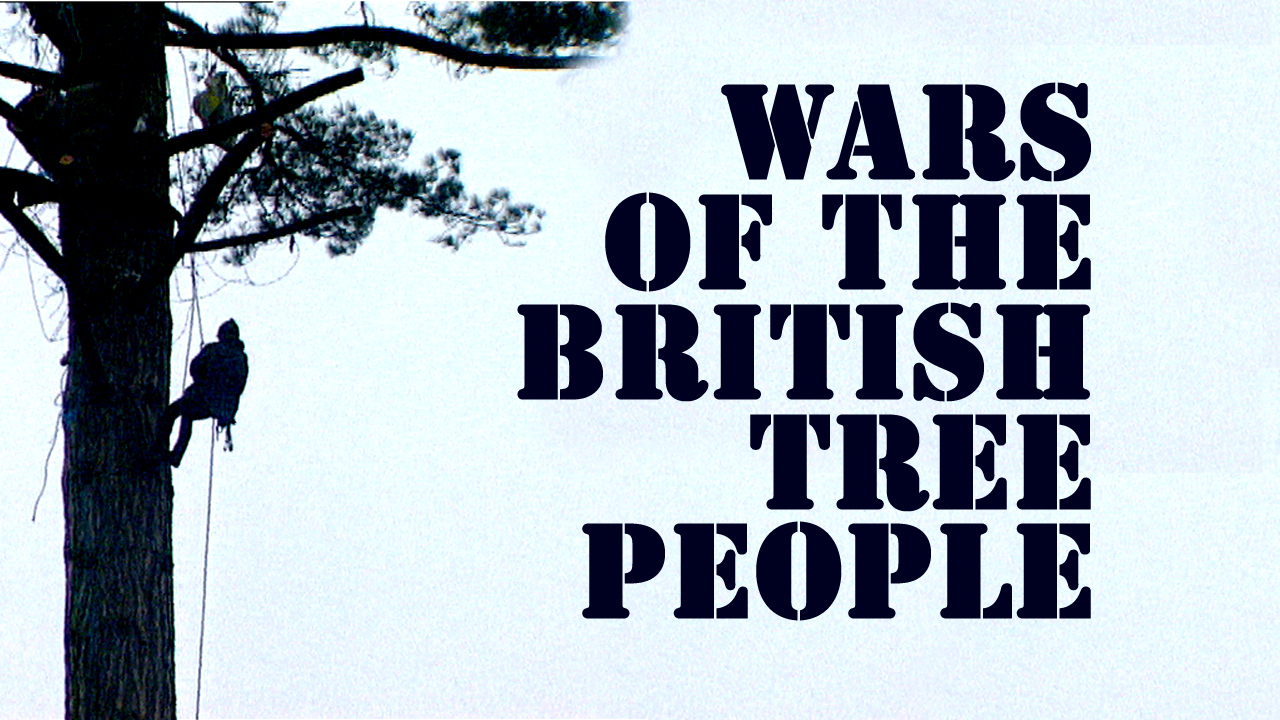 We follow the tree-top struggle to stop the building of a new road around the English town of Newbury. Inside a giant treehouse, hammocks, ragged carpets and a stove create an air of cosy domesticity. The CB radio crackles with news of the day's defeats. Protesters are frantically fortifying the camp and trees with barbed wire... The film gets close to the people behind the protest movement. Their arguments are candid and intelligent, rising above the stereotypical subculture reports. As spring sets in in Britain, the treetop battles get angrier and bloodier. In one attack protesters watch in horror as a tree falls onto one of the police climbers. The forest dwindles until the pine stands alone in a vast field of mud. One rainy morning a battalion of bulldozers appears. Men in fluorescent coats and riot helmets are lifted by roaring cranes to the top branches. Protesters throw paint and urine at them. It takes four cranes to get the protesters out of the pine. Finally the whirring chainsaws are ready to fell the tree. A film by Keely Purdue.
FULL SYNOPSIS
TRANSCRIPT