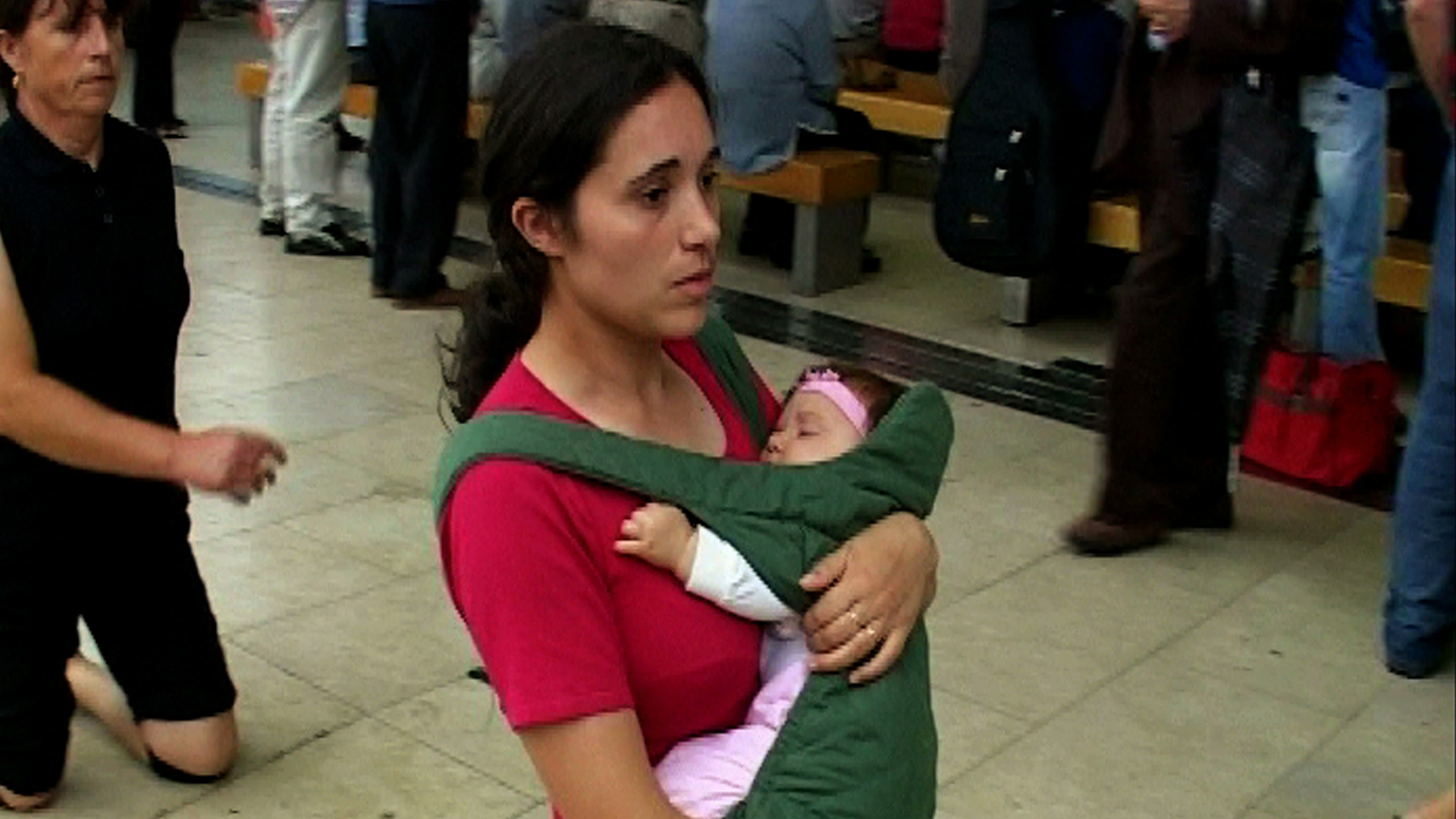 The abortion ship's planned docking in Portugal may have been abandoned but the fight to repeal the country's abortion ban goes on.

Over 11,000 Portuguese women are hospitalised every year after resorting to back street terminations. Anabela Moriera's sister was just one. She died after drinking bleach in an attempt to end her unwanted pregnancy. "They removed all her insides because she was completely burned." Women on Waves hoped to help these women, getting around the government's ban by transporting patients to international waters before giving them an abortion pill. "They've come to help us." states Desiree. She was just 16 when she was put on trial for having an abortion. Her trial collapsed but the nurse who helped her was sent to prison. Although the abortion ship was prevented from even docking in Portugal, Women on Waves remains determined to challenge the government's position. They are now taking the issue to the European Commission. (In Focus Productions)
FULL SYNOPSIS
TRANSCRIPT